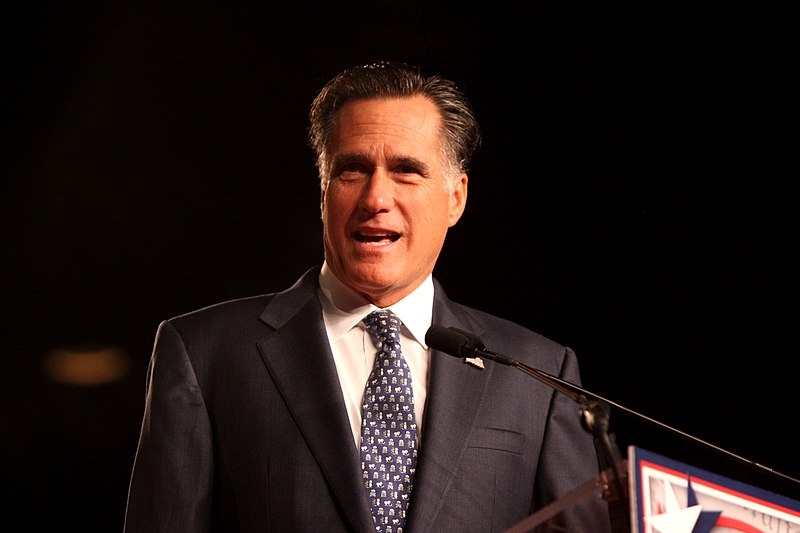 Republican Senator Mitt Romney of Utah has often criticized members of his own party whose beliefs or comments are in line with former President Donald Trump. Romney weighed in on the ongoing confirmation hearing of Supreme Court nominee Ketanji Brown Jackson, pushing back on Republican attacks on Jackson during the hearings.

Speaking with the Washington Post, Romney commented on the attacks by his Republican colleagues on Jackson, most notably Senator Josh Hawley of Missouri, who appeared to be fixated on Jackson’s rulings on child pornography cases. Hawley criticized Jackson for sentencing child pornography offenders below the minimum guidelines of an eight-year prison sentence.

“It struck me that it was off-course, meaning the attacks were off-course that came from some,” said the Utah senator. “And there is no ‘there’ there.”

With the midterm elections coming up, Romney has refused to say whether he would be endorsing fellow Utah senator Mike Lee, who is up for re-election this year. Speaking with reporters in Utah earlier this month, Romney said that endorsements do not make a difference in such a race.

“People in the race are my friends. I usually try and avoid situations where they’ve been friends. I may endorse and may not, but I really haven’t given it any thought at this point,” said Romney. “I’m not sure my endorsement is a plus or minus, so maybe it’s why no one is asking.”

Lee, who voted to overturn the 2020 election results, is being challenged by former CIA agent Evan McMullin, an anti-Trump Republican who is pushing to launch a new center-right political party. Romney is among the staunch critics of the former president as well, voting to convict Trump in his two impeachment trials.

Romney’s answer, according to Brigham Young University Center for the Study of Elections and Democracy co-director Chris Karopwitz, said that it reflects “the fact that he and Mike Lee have different bases of support.” Karopwitz went on to explain that despite both being part of the Republican Party, they have different perspectives on the “political world” and representation of the state.