US Senate confirms Rahm Emanuel as ambassador to Japan 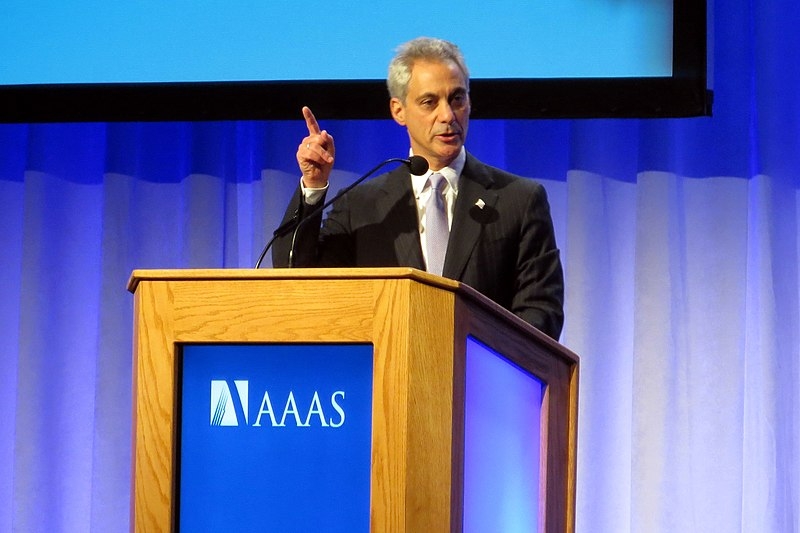 For months since the nominations made by US President Joe Biden, dozens of ambassadorial positions remain unfilled due to a blanket hold by Republicans. Over the weekend, the upper chamber voted to confirm former Chicago mayor Rahm Emanuel to become the US ambassador to Japan.

The Senate voted Saturday to confirm Emanuel as the US ambassador to Japan. Emanuel’s confirmation was at a 48-21 vote, receiving bipartisan support and opposition from lawmakers. The vote to confirm Emanuel came as Democratic Senators struck a deal with Republican Senator Ted Cruz, who placed a blanket hold on the nominees unless the chamber voted on legislation to sanction the Russian gas pipeline. Senate Majority Leader Chuck Schumer also warned that the chamber will stay in session even through the holidays to process the backlog of nominees.

“I’m humbled and appreciative of President Biden’s confidence he has placed on me and grateful for the Senate’s bipartisan support, especially from Sen. Durbin and Sen. Duckworth,” Emanuel said in a statement. “As ambassador, I will work tirelessly to deepen our ties as our countries confront common challenges. While Chicago will always be home, Amy and I look forward to this next chapter in Japan.”

Emanuel’s nomination as the US ambassador to Japan was met with criticism from Progressive Democrats. They have cited Emanuel’s handling of the murder of Laquan McDonald by police during his time as the city’s mayor. During his confirmation hearing, Emanuel expressed regret over his handling of the incident but rejected accusations of cover-ups while admitting that he underestimated the need for police reforms.