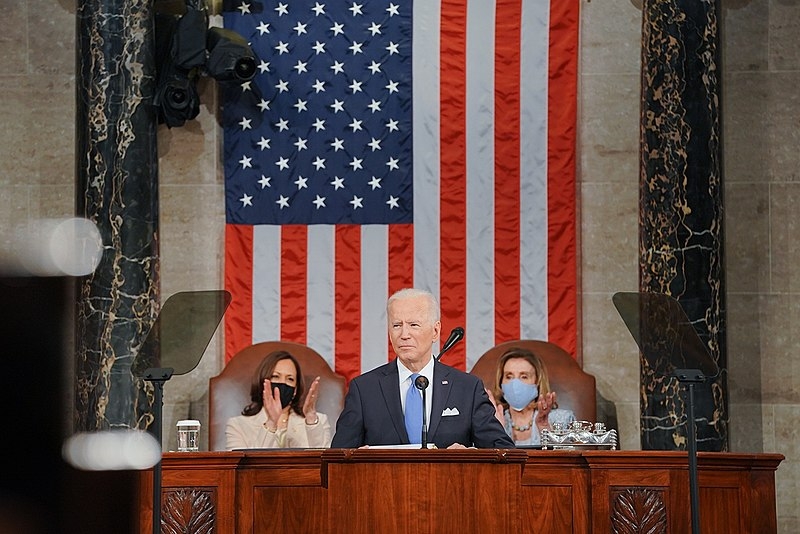 President Joe Biden is now looking to succeed in getting North Korea to denuclearize, which many countries, especially South Korea, are hoping that he would do. However, following Biden’s recent comments on North Korea’s nuclear program, officials have accused him of maintaining a policy of hostility.

In the statement aired by North Korean state media over the weekend, its foreign ministry criticized Biden’s comments about the country’s nuclear program during his first address to Congress. The officials described Biden’s comments as a “big blunder” and “intolerable.” During Biden’s address to Congress last week, he said that North Korea’s nuclear program is a grave threat to global security.

“His statement clearly reflects his intent to keep enforcing the hostile policy towards the DPRK as it had been done by the US for over half a century,” said North Korea’s Foreign Ministry’s Department of US Affairs Kwon Jong-gun.

Another statement by North Korea’s foreign ministry said that previous criticisms towards the human rights situation in the country were insulting to the dignity of leader Kim Jong-un and showed that the US is “girding itself up for an all-out showdown.” The reference to the statement regarding human rights in North Korea is unclear. This also comes as Washington is preparing to send a human rights envoy to North Korea.

The US has said it has been trying to reach out to North Korea since mid-February. North Korea has yet to acknowledge Biden as the US president. Last week, Biden said to Congress that he plans on re-engaging the US with its allies to address threats posed by North Korea and Iran for their nuclear programs.

In other news, Sunday, May 2, marked the 10th anniversary of the raid that killed 9/11 terrorist Osama Bin Laden. Biden released a statement through the White House recalling the moments during his vice presidency under Barack Obama where they waited for updates on the Raid that would ultimately kill Bin Laden. Biden’s statement also follows his announcement several weeks ago that he would be withdrawing US troops from Afghanistan, effectively putting an end to the war that started from 9/11.

“Now as a result of those efforts, as we bring to an end America’s longest war and draw down the last of our troops from Afghanistan, al Qaeda is greatly degraded there. But the United States will remain vigilant about the threat from terrorist groups that have metastasized around the world. We will continue to monitor and disrupt any threat to us that emerges from Afghanistan. And we will work to counter terrorist threats to our homeland and our interests in cooperation with allies and partners around the world,” said Biden.