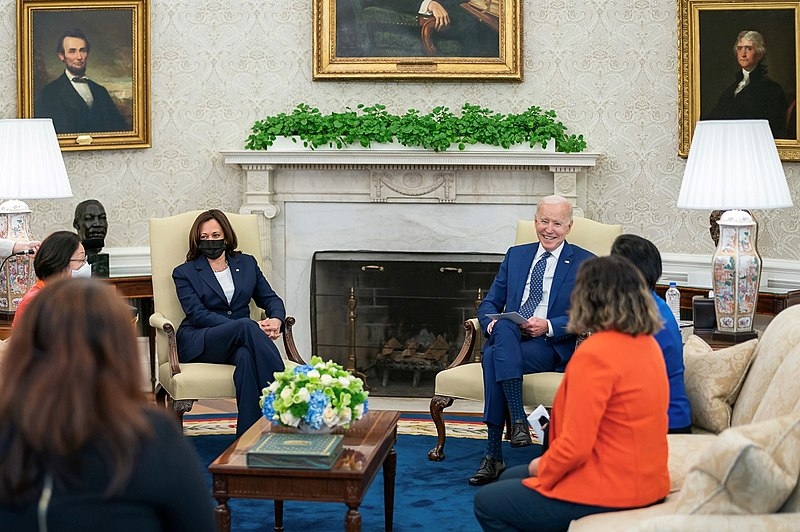 The US, under the Biden administration, is making progress in tackling the ongoing COVID-19 pandemic with millions of vaccine doses having already been administered. Joe Biden is now determined to send help to other countries like India, as it tackles a spike in coronavirus cases.

Biden took to social media to give his assurance that the US would be sending assistance to India as it faces a spike in COVID-19 cases. Biden cited India’s assistance to the US in 2020, when it shipped 50 million tablets of hydroxychloroquine under the Trump administration, as Donald Trump touted it as a possible cure. Over the weekend, the US also announced that it will be sending the raw material required for India’s manufacturing of the Covishield vaccine.

“Just as India sent assistance to the United States as our hospitals were strained early in the pandemic, we are determined to help India in its time of need,” tweeted Biden, who quote-tweeted National Security Adviser Jake Sullivan’s statement that he spoke with his Indian counterpart Ajit Doval regarding the increasing coronavirus cases in India.

A readout of Sullivan’s phone call with Doval was released by the White House. Sullivan assured Doval that the US stands with India as the country grapples with the pandemic. The US and India are the two countries with the highest number of COVID-19 cases in the world.

Vice President Kamala Harris also said that the US is working closely with the Indian government to send additional support and supplies to battle the pandemic.

In other news, Biden formally declared the Armenian killings by the Ottoman Empire during the First World War as an act of genocide. Through a written statement commemorating Armenian Genocide Remembrance Day, Biden acknowledged the killings as genocide and while many have praised his acknowledgment to do so, he also faced swift backlash from Turkey.

Many US lawmakers have praised Biden for formally declaring the Armenian genocide during the World War. Biden is the first US president to make the formal acknowledgment as his predecessors have usually shied away from calling it as such. The Turkish government has not admitted that the crime was committed and most of its branches and political parties have continued to deny such atrocity happened.