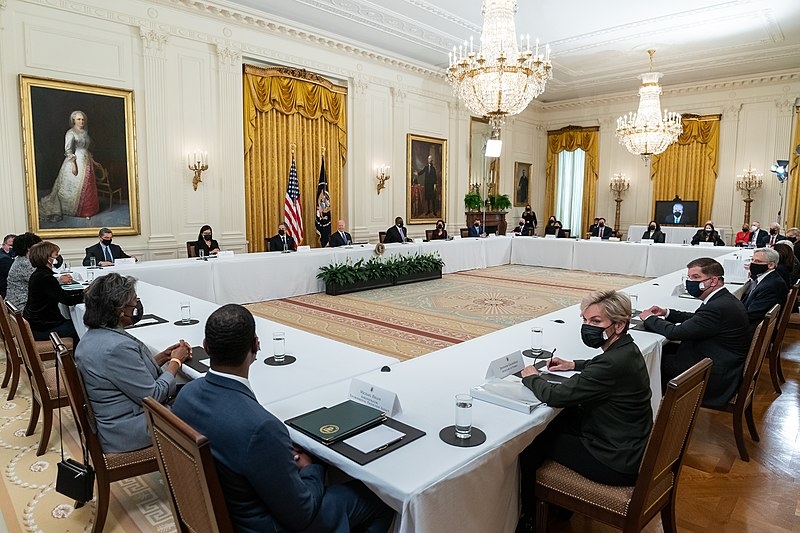 President Joe Biden has sought to re-engage with US allies and international organizations since taking office. This June, Biden is set to participate in the NATO Summit in Brussels, Belgium.

Biden is set to join his fellow leaders in NATO countries at the upcoming summit on June 14 in Brussels, Belgium. The upcoming meeting would discuss the actions that would be taken towards China and Russia. The withdrawal of troops from Afghanistan would also be discussed, as would be the future of the military alliance.

The meeting at Brussels would be Biden’s opportunity to re-engage with other world leaders in person. This is as Biden seeks to rebuild US ties with other European nations including Canada, as relations with the US have been frayed under his predecessor Donald Trump’s “America First” approach. Since Biden’s formal announcement of withdrawing US troops from Afghanistan since the 9/11 attacks, NATO allies activated the organization’s military defense clause for the first and only time.

“This is a unique opportunity to reinforce NATO as the enduring embodiment of the bond between Europe and North America,” said NATO Secretary General Jens Stoltenberg in a statement Thursday.

In other news, Biden hosted his climate summit featuring 40 world leaders in a virtual event. The event was livestreamed with other world leaders discussing their plans to cooperate in the fight against climate change. This also included Russian President Vladimir Putin and Chinese President Xi Jinping, who were in attendance despite tensions with Biden on other issues.

Putin and Xi did not immediately follow Biden among the lineup of leaders making their respective speeches. Nevertheless, US allies and other countries have made new pledges in order to reduce the rates of carbon emissions. US climate advocates have now hoped that the virtual meeting would see the world’s major polluters take action, ahead of the November meeting at the United Nations in Glasgow.

It was at the summit where Biden announced the US’s pledge to cut down the country’s fossil fuel emissions as much as 52 percent by 2030. The two-day virtual gathering is part of Biden’s effort to have the US actively re-engage with other countries in the battle against climate change. Biden previously rejoined the Paris Climate Agreement after his predecessor announced the country’s withdrawal.