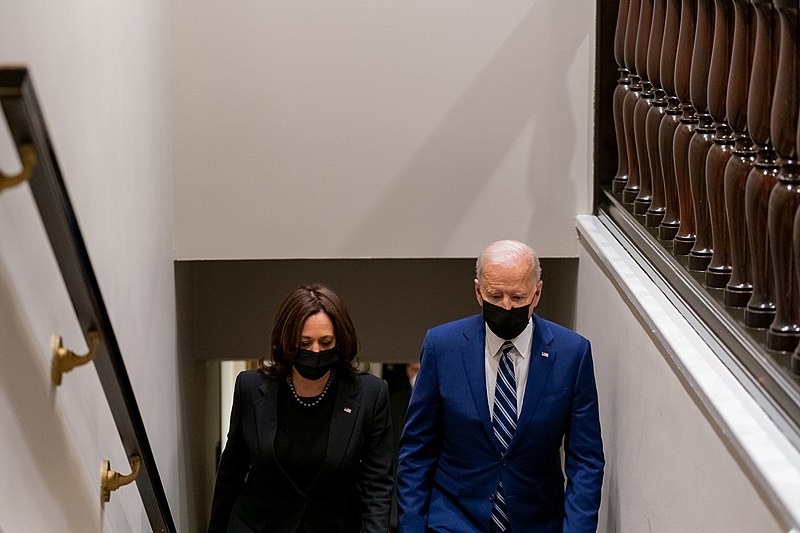 The White House released a statement of Biden’s formal recognition of the massacre as genocide, signaling a break from his predecessors, who have usually avoided acknowledging the events as such. Many lawmakers and activists have previously urged Biden to formally declare genocide, despite the US’ already strained relationship with Turkey. Prior to his formal declaration, Biden had already spoken to Turkish President Recep Tayyip Erdogan Friday.

“Each year on this day, we remember the lives of all those who died in the Ottoman-era Armenian genocide and recommit ourselves to preventing such an atrocity from ever again occurring,” Biden began in his statement.

“The American people honor all those Armenians who perished in the genocide that began 106 years ago today.”

The statement drew swift condemnation by the Turkish government but was widely praised by the Armenian government. With this formal declaration, the US now joins the 30 other countries that have acknowledged the events as an act of genocide.

On April 24, 1915, Armenians were forcibly deported from their homes in what was the Ottoman Empire as part of mass deportations in Anatolia, or modern-day Turkey. Many Armenians perished from starvation, disease, or dehydration. However, other Armenians were killed by Ottoman forces on the way.

There is no exact number of deaths from the horrific event, but the International Association of Genocide Scholars has estimated the death toll to be around one million. The Armenians estimated 1.5 million in the death toll.

In other news, Biden and Vice President Kamala Harris have given India assurance that the US will be providing assistance as India grapples with the pandemic. This would include the immediate sending of all necessary medical equipment to help India combat the ongoing COVID-19 pandemic.

“Just as India sent assistance to the United States as our hospitals were strained early in the pandemic, we are determined to help India in its time of need,” tweeted Biden.