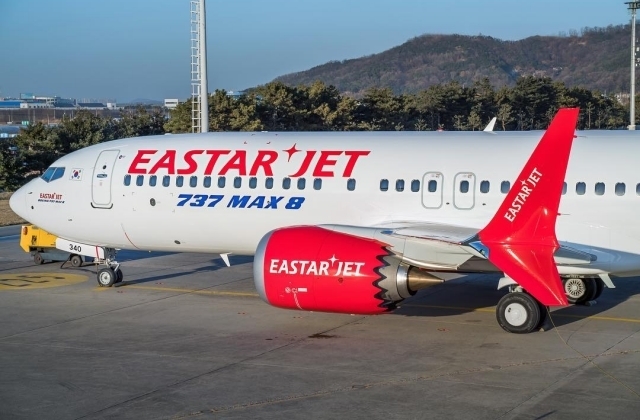 Eastar Jet faced many problems at the beginning of this year. Aside from the bankruptcy, its founder’s relative was also charged for embezzlement in February.

Lee Sang Jik, Eastar Jet’s founder, is also on the run himself. It was reported that he fled after the authorities launched an investigation into possible corruption of his family members.

Bidder has been picked

The South Korean budget air carrier applied for court receivership early this year and this was done in an effort to save the company from going out of business. This is surely the last option for Eastar Jet if it wants to continue with its operations.

Reuters previously reported that the carrier filed the needed documents in January. With the filing, the company is also looking into a merger and acquisition (M&A) and the court will decide if this could be allowed.

“The Seoul bankruptcy court plans to find a way for the debtor to continue to utilize its expertise and know-how related to the domestic and international air transport industry through M&A,” part of the statement in the court filing reads.

Now, in the latest development, the court apparently approved and as per Yonhap News Agency, the court picked Sung Jung Co., a property developer in South Korea, to be the final bidder to acquire the troubled Eastar Jet.

Moreover, on Tuesday, June 22, the Seoul Bankruptcy Court accepted the airline’s plan to sign a deal with Sung Jung this coming Thursday, June 24. It was the firm’s chief executive officer, Kim You Sang, who revealed this information over the phone.

Sung Jung informed about the bid

It was said that it was on Tuesday when Sung Jung received the documents from the bankruptcy court, assigning it as the preliminary bidder for Eastar Jet. The property company was informed by the court that they were given the preferred rights to buy the airline. The offer for the acquisition of Eastar is ₩100 billion or $88 million.

Meanwhile, KBS World noted that the court also accepted Eastar’s request to assign a consortium that consists of two companies - Kanglim and IOK entertainment company. This consortium will stand as the secondary bidder.