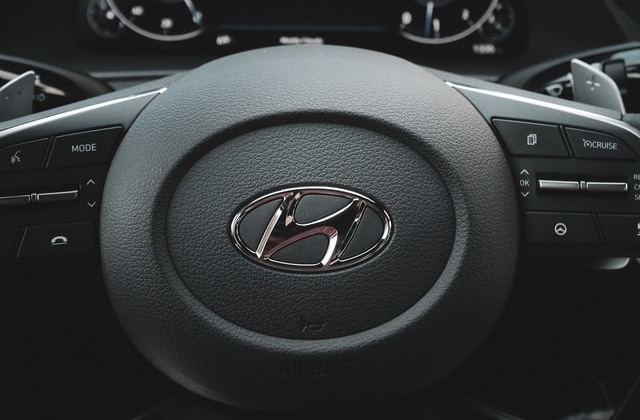 Hyundai Motor Group is reportedly close to completing the sale of its first plant in Beijing. The South Korean automaker is selling its facility in the said region to Li Motors, a Chinese electric vehicle manufacturer.

As per The Korea Times, the Chinese buyer already posted the notice of hiring for administrative and management positions in Beijing. Apparently, this is in preparation for the company’s move to Hyundai Motor’s plant once the sale is completed.

It was mentioned that the job hiring notice was advertised through the company website. Some of the professionals that Li Motors is looking for include a plant executive and staff for project management positions. The ad was already posted last week, so it is clear that Hyundai Motor and its Chinese buyer for its plant are set to seal the deal as early as this week.

It was added that the job recruitment is currently ongoing at the Beijing Shunyi Administrative District, which is very close to the site where Hyundai Motor’s first plant in Beijing stands. In any case, the final negotiation for the acquisition of the factory was actually reported earlier this month, so there are new developments today.

The buyer, Li Auto, was established in 2015 by Li Xiang, who is also the company’s chairman and CEO. This year, he started the production of electric vehicles in its Changzhou plant, but it needs more space to increase its annual production capabilities by 2025 and hoping to create 1.6 million units by then from the current 100,000. Thus, the purchase of Hyundai Motor Group’s Beijing plant is a strategic move.

Hyundai’s decision to put its Beijing factory up for sale

It was late last year when Hyundai Motor Co. revealed that it has decided to sell its first factory in the said Chinese region. The company made the decision as the sales dropped after China retaliated against the Korean government’s placement of the Terminal High Altitude Area Defense (THAAD) system in South Korea in 2017.

Business Korea reported that Hyundai subsequently halted the operations in its Beijing plant in April 2019 as the Chinese government imposed stricter regulations on the urban environment. Since then, the Korean carmaker has scaled back on its production in China and no longer sells large volumes of cars. Thus, the better option is to just sell the factory and earn a bit from the sale.