Which Lens Should You Choose Before Cataract Surgery?

Samsung, LG predicted to sign a deal for the supply of OLED display panels 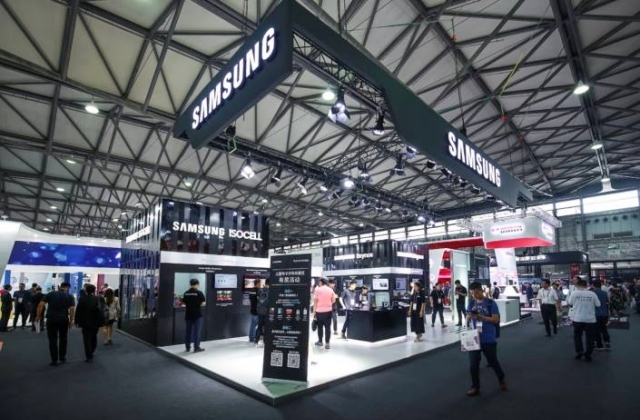 Samsung Electronics is reportedly likely to place an order for LG Display’s organic light-emitting diode or OLED TV panels. Based on the report, the company is close to signing a deal for the purchase of three to four million units of the said television component.

LG Display is said to be the world's top TV manufacturer, and it may outsource the OLED panels so it can supply the orders while also protecting the company from possible investment risk. As per The Korea Times, if the deal between Samsung and LG Display proceeds, this will be the first time that the former will purchase OLED display panels from its rival.

It should be noted that LG TV display panels have always been described as the best. The reviews that it gets are positive and have consistently been given the highest ratings by professional reviewers. Then again, it was clarified that while it is possible for Samsung Electronics to buy TV OLEDs from LG Display, nothing has been decided yet as of this time.

Why Samsung is buying OLEDs

Samsung Electronics used to make its own OLED for its televisions, but it has already abandoned this business years ago. Thus, it is now just relying on supply from other companies to sustain its needs in TV productions.

Then again, it was mentioned that Samsung Electronics is preparing to manufacture an OLED hybrid called the QD-OLED that will be used in OLED TVs. However, it is not yet known when this will enter the production phase; thus, for now, it may just buy from LG Display.

Meanwhile, it was in April when it was first rumored that Samsung is making OLED TVs with LG’s panels. At that time, it was said that the two companies had signed a conditional deal for Samsung to purchase up to one million OLED panels in the second half of 2021 and be expanded to four million units in 2022. Both Samsung and LG Display have yet to confirm the deal.