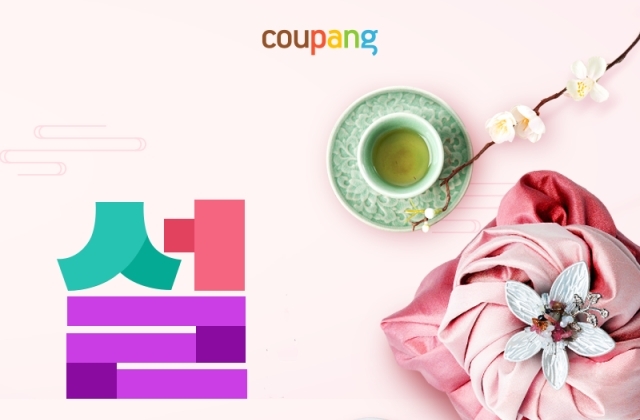 The Coupang’s warehouse in Gyeonggi province was gutted by fire last weekend. It was said to be one of the e-commerce company’s largest warehouses that measure 127,178 square meters.

The tragedy caused by the fire

The burned massive structure houses non-perishable items, and it was destroyed by the fire on June 19. The blaze was initially put out by the firemen three hours after the fire started. However, the fire reignited, and this time, it could not be controlled anymore as it quickly spread over the building.

When the fire was finally put under control after more than 24 hours, the building was totally blackened and it was obvious that it could not be used anymore. While the flames have died and there’s only the smoke coming from the remains of the building, a tragic story has emerged.

Korea Joongang Daily reported that the remains of a 52-year-old fireman, Kim Dong Shik, was recovered and his body was totally charred. He was found on Saturday morning, two days after the fire, about 50 meters away from the entrance of the basement.

Kim entered the basement with his colleagues, but he made sure to send them out first. He was the last in the line and trailing behind his juniors, but unfortunately, it was only him who did not make it out of the building.

For the tragedy, Pulse News reported that people are blaming Coupang for the lack of safety measures. They are accusing the company of being negligent in imposing safety in the workplace because if only there were measures, the massive fire could not have happened.

While Coupang promised to apply all possible measures to avoid the same thing from happening again and announced providing support to the fireman’s bereaved family members, people are still enraged and calls for boycott have increased.

As per The Korea Times, the boycott is to raise awareness about poor working conditions in warehouses and to denounce Coupang’s chairman Kim Bom Seok as well.

"Workers there had long pointed out the possibility of an electric device there catching fire. There have been small and big incidents that occurred but the company never provided countermeasures," a representative from a labor union said. They added that water sprinklers failed to work and this is obviously negligence on the part of Coupang.