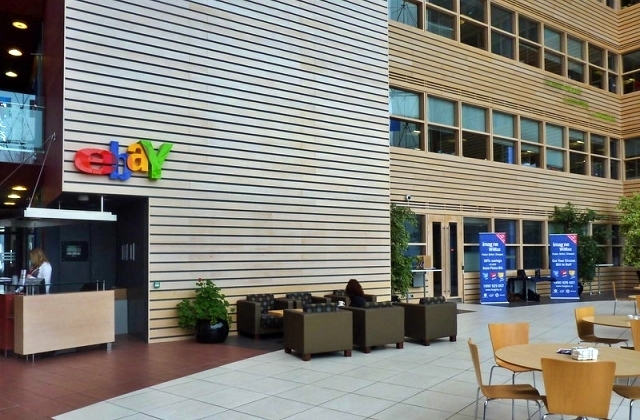 Naver and Shinsegae have formed a consortium to acquire eBay Korea and it was a successful team-up since it was being tipped to be the final winner in the bidding. It was previously reported that it may have defeated Lotte Group in the bid and will be awarded the acquisition deal.

However, a new report emerged and it was reported that Naver, a South Korean mass media and technology conglomerate headquartered in Seongnam, has withdrawn from the race. The company made the decision to drop out and just stay out of the takeover bid.

As per The Korea Times, Naver's move to pull back came just five days after declaring its intention to pursue the acquisition of eBay Korea together with Shinsegae Group. In March, the two firms signed a deal to establish a retail and e-commerce alliance for this year. This was done by buying ₩250 billion worth of stakes in each other's affiliates.

"Naver had considered acquiring a partial stake in eBay Korea to strengthen the company's business competitiveness," Naver stated in the regulatory filing that was submitted to Korea Exchange. "However, Naver decided not to participate in the acquisition process."

As for the reason why Naver dropped out, it was said that company officials declined to explain further, so the exact reason is unclear at this time. But then again, trade analysts and investors shared that Naver may have taken this step due to concerns over possible market monopoly issues.

They said that the tech firm could face anti-trust regulatory problems later, so it just gave up its acquisition bid for eBay Korea. The deal still needs to be approved by the Korea Fair Trade Commission, so rather than run into any problems in the future, the company made its move to prevent any potential issues.

As Naver withdrew, Shinsegae Group was left as the only bidder for eBay Korea. Pulse News reported that the tech company’s announcement of its withdrawal from the bid on Tuesday, June 22, resulted in a drop in shares. It was said that it fell 1.51 percent to close at ₩391,000 while Shinsegae’s subsidiary, Emart, showed an increase of 0.63 percent at ₩160,500.

Finally, Shinsegae could purchase 80% ownership in eBay Korea which is equivalent to around $3.1 billion or ₩3.5 trillion. The original plan was for Naver to buy the remaining 20%, but apparently, this will not happen now.