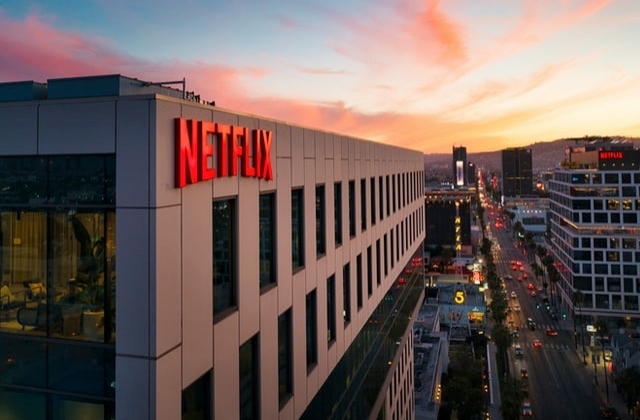 Steven Spielberg’s production company, Amblin Partners, just signed a deal with Netflix for multiple feature films. It was reported that the blockbuster director who is known for his worldwide movie hits including “Jurassic Park,” “E.T.,” and “Jaws” chose to team up with the American streaming company as the entertainment industry is changing - it is more on streaming and online viewing now.

The latest major partnership in Hollywood

As per CNN Business, since Steven Spielberg is one of the most successful and well-loved moviemakers in Hollywood’s film history, his decision to join forces with Netflix is surely significant. He is one of the biggest names in Hollywood, so this is a major gain for the streaming service provider.

Spielberg revealed that when he and Netflix’s chief executive officer, Ted Sarandos, started talking about partnership, they knew that it is an amazing opportunity for them. He said that it will be another way to tell stories together and relay them to the audience in ways that are fit for this era of advanced technologies.

The 74-year-old director, screenwriter, and film producer, said that he is very excited to work with Netflix. Through his Amblin production company, he is hoping that they can build a long-lasting partnership with Netflix.

"This new avenue for our films, alongside the stories we continue to tell with our longtime family at Universal and our other partners,” Spielberg said in a statement published by Netflix. “It will be incredibly fulfilling for me personally since we get to embark on it together with Ted, and I can’t wait to get started with him, Scott, and the entire Netflix team."

On the other hand, Sarandos said, "Steven is a creative visionary and leader and we cannot wait to get to work with the Amblin team and we are honored and thrilled to be part of this chapter of Steven's cinematic history."

Deal between Amblin and Netflix

Deadline reported that the financial details of Amblin and Netflix’s deal were not revealed. With the partnership, subscribers of the streaming site could expect exclusive Spielberg shows and films soon.

To be more specific, the agreement states the production of multiple new films per year. The executives have also promised to bring Steven Spielberg’s Amblin Partner’s iconic brand of storytelling to the Netflix audience.