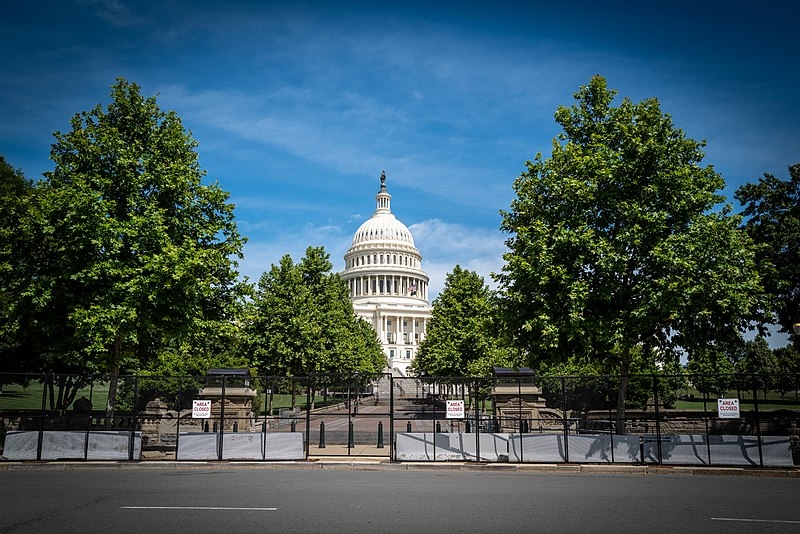 Work by the House Select Committee to investigate the January 6 insurrection has begun starting this week with its first hearing. In the hearings or questioning to come, House Democrats are looking to question former Trump administration officials.

House Democrats are set on the hopes of questioning key Trump administration officials. However, they are still faced with the challenge of being able to obtain testimonies from the higher-profile figures from the previous administration. Politico reports that the Justice Department has already given its legal opinion on allowing the panel to seek statements from the former officials, as suspicions are high that there was some coordination on their part with right-wing extremist groups.

“That means the likelihood of any resistance from the committee’s work from former employees or current employees is not an impediment,” said committee chair Rep. Bennie Thompson.

The bipartisan panel is especially keen on finding out what happened in the days and weeks leading up to the insurrection that resulted in five people dead. Dozens of police officers were left injured, four of which testified in the committee’s first hearing this week. There is also interest among the panel in the planning and financing of the insurrection.

The panel’s members are looking to hear from those who have witnessed some interaction or coordination among local, state, and federal levels leading up to January 6. They are also looking for testimonies from those who can describe the political influence it had on the Pentagon and the intelligence agencies.

Aside from the House Select Committee, the House Oversight Committee and the House Judiciary Committee are also probing certain aspects of the riots. This includes disgraced former President Donald Trump’s efforts to pressure the Justice Department in investigating his baseless claims of fraud out of his refusal to lose to Joe Biden.

Speculations have also suggested that members of Congress, including House Minority Leader Kevin McCarthy, may also be called to testify before the panel. McCarthy was revealed to have contacted Trump during the insurrection, calling for the then-president to call off his mob of supporters. While McCarthy condemned Trump for inciting the riots, he walked back his criticism shortly afterward and attempted to whitewash or paint the events differently.

Speaking on CNN, McCarthy told network correspondent Melanie Zanona that he called Trump and told him about what was happening in the Capitol, making it seem like Trump did not know what was going on. The insurrection was broadcast on television.