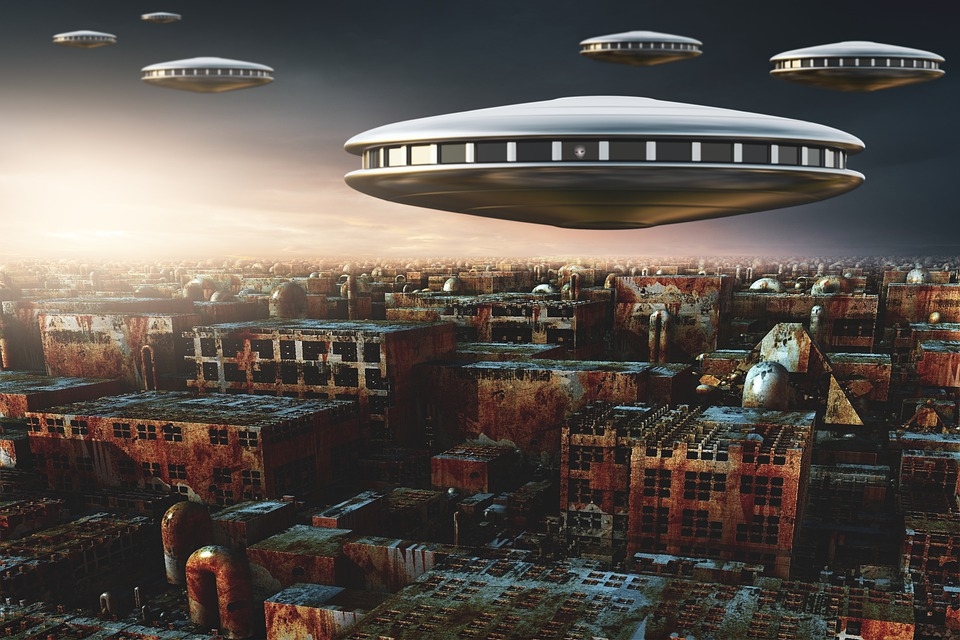 Even as space agencies are looking for signs of life in the form of microbes, there may still lie the possibility of meeting actual extraterrestrials or intelligent beings outside Earth. In case the latter happens, a Russian cosmonaut shares the protocol that they follow.

The concept of meeting intelligent alien life forms is often interpreted in media and literature. But astronaut Sergei Kud-Sverchkov of the Russian space agency ROCOSMOS shares what they will do in case they meet such life forms. Kud-Sverchkov will be transported to the International Space Station in October, but prior to his leave, he shared what they might do in case they meet intelligent alien life at a news conference by media outlet Rossia Segodnya.

Kud-Sverchkov believes that meeting these kinds of life forms will not be any different from meeting any Earth-based species. Thus, he shared that the first meeting would be diplomatic. “I think that when meeting intelligent extraterrestrial life, we will exhibit friendliness, goodwill, and consideration. Just as we do when meeting intelligent and unintelligent life on Earth,” said the cosmonaut.

However, there are other scientists who have expressed against meeting aliens. The late Stephen Hawking described that aliens meeting humans would be similar to how Europeans met the Native Americans and committed genocide in an effort to conquer the New World. Hawking explained that we need to wait a little longer until we are advanced enough to respond to forms of alien communication.

The interest in aliens has been renewed as of late following the news of the discovery of phosphine - a kind of gas associated with alien life in space - in the atmosphere of Venus. A study has revealed that signs of life on Venus may have been transported to the planet through asteroids. Researchers from Harvard University claimed that a comet or asteroid that passed by Earth may have been responsible for bringing life to a planet like Venus, whose extreme temperatures are believed to make the planet inhospitable.

They were inspired after a meteor passed through the skies of Australia back in 2017. Thus, the researchers believe that a space rock could possibly pick up microbes while in the atmosphere before transporting these microbes onto another planet.