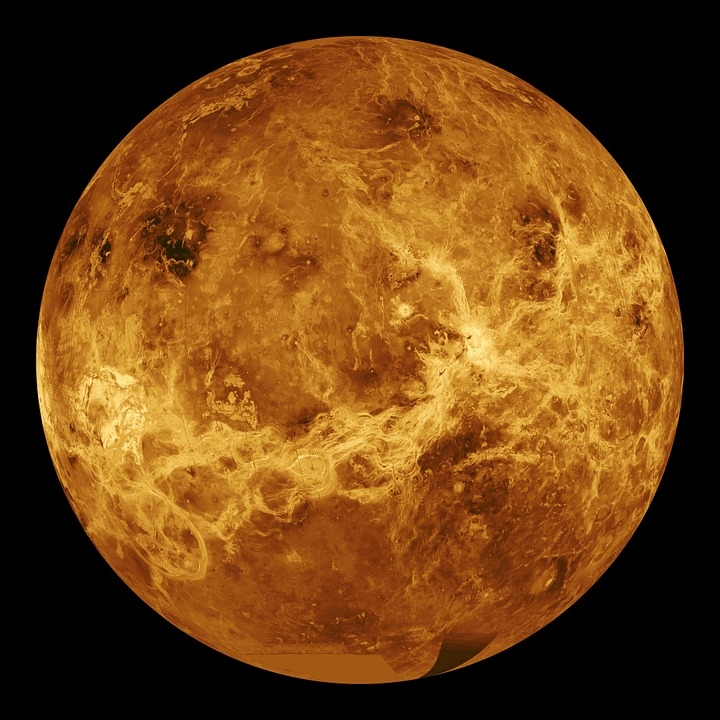 Although space agencies are turning their attention to Mars as of late in preparation for the upcoming missions to the Red Planet, astronomers have also been keeping an eye on what could be discovered on another neighboring planet to Earth. In the midst of the search for alien life, a group of astronomers managed to discover possible alien bio-signatures on Venus.

Astronomers from the Royal Astronomical Society recently discovered potential bio-signatures on Venus. The bio-signature comes in the form of the element called phosphine, which they discovered through the use of the Atacama array from Chile and the James Clerk Maxwell Telescope from Hawaii. Both facilities have observed Venus from a millimeter’s wavelength which is a lot longer than what the human eye is capable of observing. It took six months of data processing for the researchers to confirm that there was phosphine in the Venusian atmosphere.

Phosphine is flammable, colorless, and toxic and was discovered in the Venusian atmosphere. This chemical has been associated with alien life. The presence of this chemical has led the experts to conclude that this would be an alien bio-signature.

This chemical was discovered in the region of Venus that has long been theorized to be capable of hosting life. Astronomers have also speculated that clouds on Venus could host microbes, further suggesting that this part of Venus could host life.

Aside from Venus, astronomers are also taking a closer look at certain exoplanets that could host alien life. Some of these exoplanets have also been shown to have very unique physical attributes and according to one study, exoplanets that may be hosting life could be made out of diamonds.

The study was published in the Planetary Science Journal, and the findings suggest that aliens may be living on exoplanets made out of diamonds. These carbide planets are known to be rich in carbon. The carbon could potentially take the form of diamonds and silica provided the conditions are right on these planets.

“Combined with the existing experiments at low pressures, our new experiments at high pressures show that water can convert silicon carbide into silica and diamond. With our finding that carbide planets will readily convert to silicate planets in the presence of water, the number of carbide planets in existence may be even lower than current predictions,” wrote the researchers.