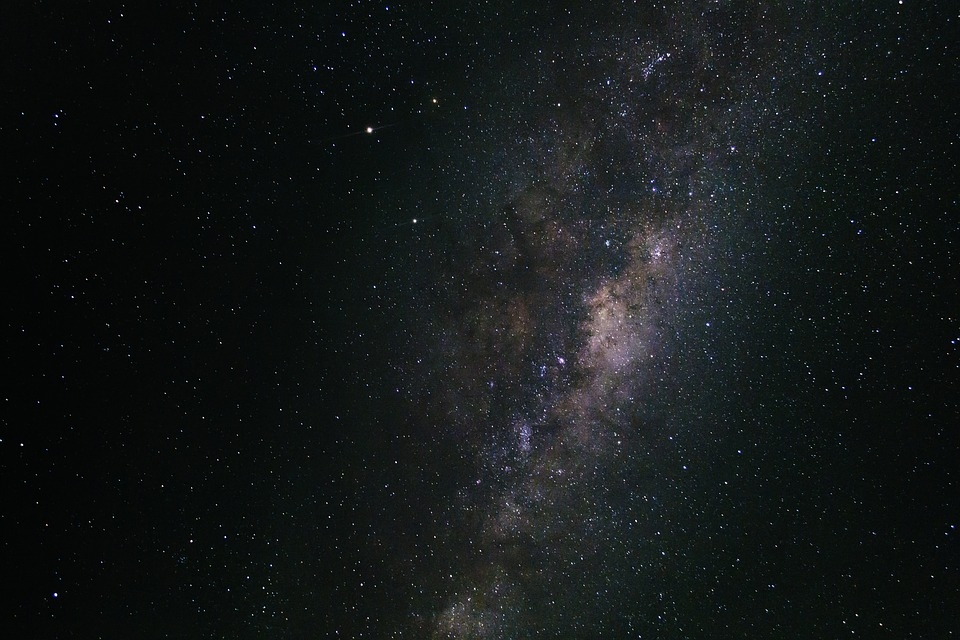 Along with the goal of further exploration of space is the search for signs of alien life on other planets or star systems. Recently, scientists were able to make progress in the form of narrowing down their search for extraterrestrial life within our own Milky Way galaxy.

Scientists from the University of Manchester made progress in the Search for Extraterrestrial Intelligence or SETI that can potentially. They re-analyzed their previous data which allowed them to widen their search for alien life in the Milky Way galaxy, expanding the search amongst the stars from 1,400 to over 280,000. With this increase comes limits on the distant stars where stronger radio transmitters are required for scientists to intercept alien radio signals.

The new report reveals that less than 0.04 percent of star systems would be able to host civilizations with similar technology to Earth in the 21st century. The study was led by Masteral student Bart Wlodarczyk-Sroka and his advisor Professor Michael Garrett, who studied the star catalogue of the European Space Agency’s Gaia spacecraft. They then calculated the limits in the prevalence of the radio transmitters as well as dubbing technosignatures around the stars within the field of view of their radio telescope.

The researchers were able to look as far as 33,000 light-years away from Earth compared to the distance before. This resulted in the ability to examine as many as 1,327 to 288, 315 stars.

“Knowing the locations and distances to these additional sources greatly improves our ability to constrain the prevalence of extraterrestrial intelligence in our own galaxy and beyond,” said Professor Garrett.

Aside from the search for aliens, space agencies are also turning their attention to Earth’s neighboring planet, Mars, calling for further exploration of the Red Planet. Although there are plans to colonize Mars, an expert believes that humans may find better conditions on the clouds above another neighboring planet, Venus.

Scientist Geoffrey Landis of NASA’s Glenn Research Center believes that humanity could be able to live and thrive on floating habitats above Venus, which was once believed to have similar conditions as Earth. “You could float habitats in the atmosphere above Venus, and the habitats could be very large. They could be kilometers in scale. You wouldn’t even need hydrogen or helium. Because the atmosphere of Venus is mostly carbon dioxide, oxygen, and nitrogen -- ordinary breathable air -- would float.”