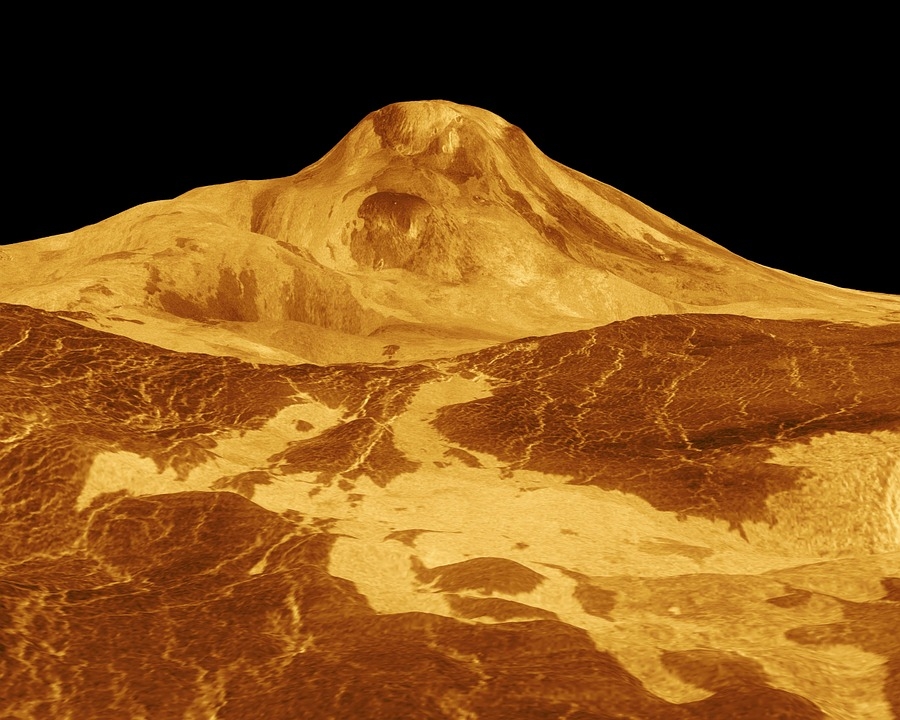 The discovery of a kind of gas commonly associated with alien life, phosphine, was detected on Venus. This was the findings in a study recently published in Nature Astronomy by an international team of scientists. There has yet to be an explanation as to how this foul-smelling gas associated with alien life came to be present in the Venusian atmosphere, but it has caused a buzz among the scientific community about the possibilities following the detection of the gas. Because of this finding, Dr. David L. Clements from the Imperial College in London, says it would turn the attention to Venus when it comes to searching for aliens.

“It’s going to change a number of priorities. Mars has been our favorite planetary destination for a long time, and, in the search for life, after that comes Enceladus and Europa in our own solar system,” said Dr. Clements. “Our result changes that and means that there will be much more of a focus on Venus to work out what is going on there.”

Dr. Clements added that it will then depend on what is producing the phosphine in the Venusian atmosphere. “If it is life, then there is going to be a lot happening.”

As to what might happen or what might be discovered when it comes to alien life on Venus, MIT scientist Dr. Janusz Petkowski, who was among the scientists who participated in the study determining the presence of phosphine revealed that should there really be life on Venus, it may be incredibly different to what we know. Dr. Petkowski noted the extreme conditions on Venus, as well as the amount of sulphuric acid present on the planet that would make it virtually impossible for life to thrive.

“If it turns out there is life in the clouds of Venus, then it must be life that is completely different to the one we know.”