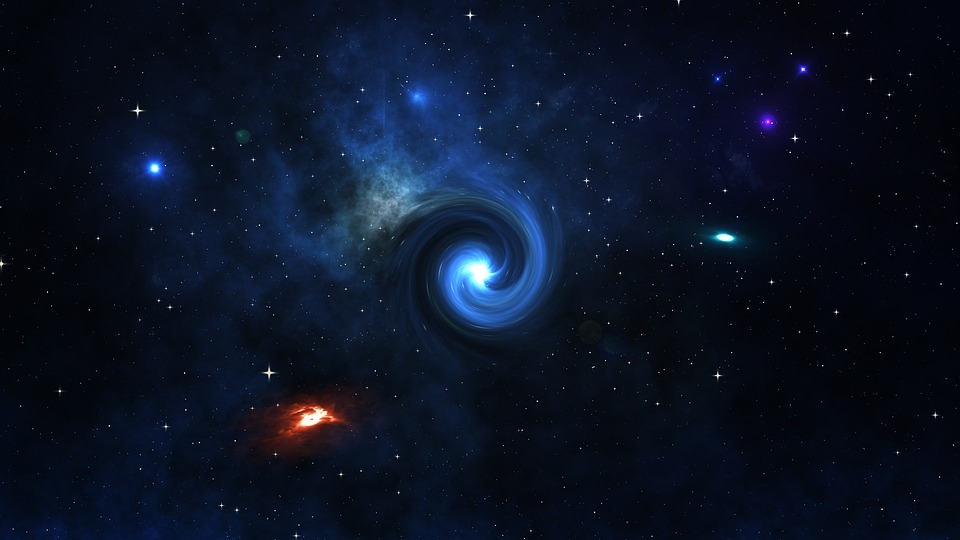 In space exploration, scientists are also closely monitoring the cosmos for signs of alien life. A group of astronomers from the United Kingdom have proposed a method to find a certain building block of life on exoplanets.

A group of scientists from the University of Warwick in the UK has proposed a method to be able to spot traces of water on distant exoplanets. The method is known as high-resolution spectroscopy, and the researchers believe this method could be able to penetrate clouds in the atmospheres of these planets to look for the presence of water, one of the fundamental components for life.

The scientists have described this method in their paper as a novel way to look for water vapor among other chemicals that are essential for creating life. The researchers are awarded funding by the Science and Technologies Facilities Council of UK Research and Innovation. This breakthrough also comes after the news of the discovery of phosphine in the atmosphere in Venus, a planet believed to be impossible to host life because of its extreme temperatures. Phosphine is a kind of gas associated with alien life.

According to the study’s lead author Dr. Siddarth Gandhi, “We have been investigating whether ground-based high-resolution spectroscopy can help us to constrain the altitude in the atmosphere where we have clouds and constrain chemical abundances despite those clouds. What we are seeing is that a lot of these planets have got water vapor on them, and we’re starting to see other chemicals as well, but the clouds are preventing us from seeing these molecules clearly.”

Meanwhile, in other related news, scientists from MIT found signals of an alien planet measuring around the same size as our own Earth. However, what makes this discovery interesting is that this exoplanet orbits its star at almost exactly 3.14 days - also known as the equation of Pi. The researchers used the data found in NASA’s Kepler Space Telescope during its K2 mission back in 2017.

Accompanied by the use of ground-based SPECULOOS telescopes in Chile and Tenerife, the astronomers confirmed that the signals were of an alien planet orbiting a star.