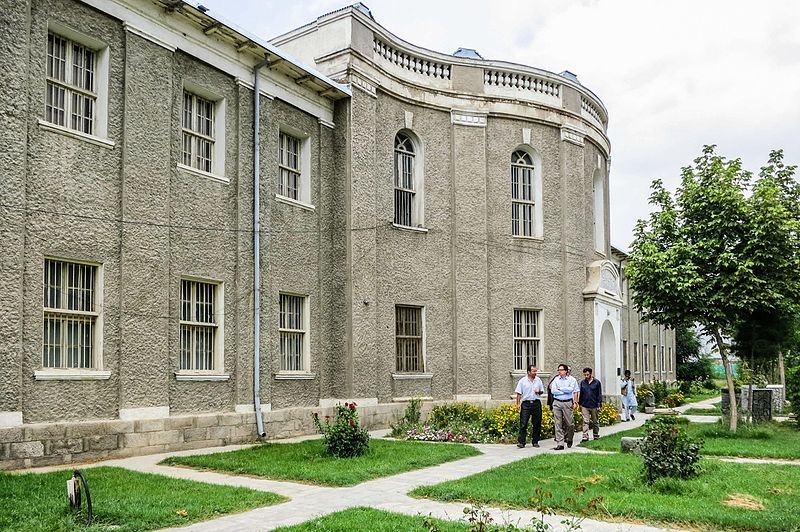 The Taliban is seeking to reopen Afghanistan to the world following its takeover of the country in August. Recently, with the added security of the insurgent group, Afghanistan’s national museum has reopened to the public.

Al Jazeera reports that the National Museum of Afghanistan reopened a little over a week ago, several months after the Taliban took over Afghanistan in August amidst the withdrawal of US and NATO forces. Members of the Taliban are now guarding the building in Kabul that contained artifacts it once tried to smash through.

Around 50 to 100 people have visited the museum every day, some of whom are members of the insurgent group. The museum’s director Mohammad Fahim Rahimi and his staff have been allowed to keep their positions in the museum, but like many civil servants of Afghanistan, have not received their salaries since August.

Last week, a group of armed Taliban members came to visit the museum, using the lights from their mobile phones to look at the displays.

In the 1990s, when the insurgent group first came to power, its members ransacked the museum and destroyed statues, especially statues that it has considered un-Islamic. In 2001, the Taliban destroyed two giant Buddha statues carved into a cliff at Bamiyan, sparking international backlash.

In other related news, the team picked by the US Department of Defense tasked to conduct a review of the US military withdrawal from Afghanistan has begun the work. Aside from the withdrawal, the team will also look at the signing of the Doha agreement made between the insurgent group and the Trump administration in 2020. The agreement set in motion the withdrawal of US military forces in Afghanistan that already began with reducing US troops from 13,000 to 8,600 in June of 2020.

The agreement also stipulated that all US diplomatic personnel, contractors, and other related individuals leave by April 2021. The timeline has since been extended by the Biden administration until August.