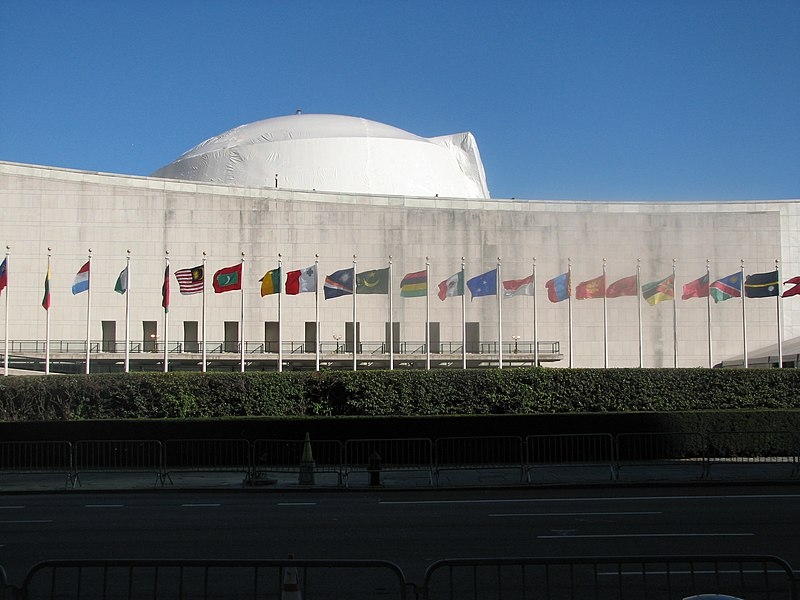 The international community is still reluctant to acknowledge the Taliban’s government in Afghanistan following the withdrawal in August. The insurgent group recently criticized the United Nations for postponing its decision on who will represent Afghanistan at the organization.

The Taliban’s permanent envoy to the UN, Suhail Shaheen, took to Twitter to criticize the organization for delaying its decision on who will represent Afghanistan. This follows the decision by the UN not to allow the insurgent group as well as the military junta in Myanmar seats at the world body for the meantime. Both the Taliban and Myanmar military junta have requested to replace the representatives of the governments they ousted.

“This decision is not based on legal rules and justice because they have deprived the people of Afghanistan of their legitimate right,” tweeted Shaheen in a two-tweet thread.

“We hope that this right is handed over to the representative of the government of Afghanistan in the near future so that we can be in a position to resolve issues of the people of Afghanistan effectively and efficiently and maintain positive interaction with the world,” added Shaheen.

The UN Credentials Committee, which oversees the member countries’ representation, had closed-door meetings Wednesday on the requests by the insurgent group and the military junta of Myanmar. The chair of the nine-member panel, Sweden’s UN ambassador Anna Karin Enestrom said that their requests are deferred temporarily.

The regimes of both groups have received international recognition since taking power this year. Some of the members of the all-male Taliban government also happen to be on UN sanctions lists.

The UN appealed on Thursday for $41 billion in aid to be able to assist 183 million people worldwide caught in the crossfires of poverty and famine in 2022. Afghanistan, Ethiopia, Syria, Yemen, and Sudan are the five countries in need of the most funding. $4.5 billion would be for the Taliban-backed government where “needs are skyrocketing,” according to the UN.

In Afghanistan, over 34 million Afghans need life-saving assistance that was driven by an economic collapse following the Taliban’s takeover, food insecurity caused by the worst drought in 27 years.