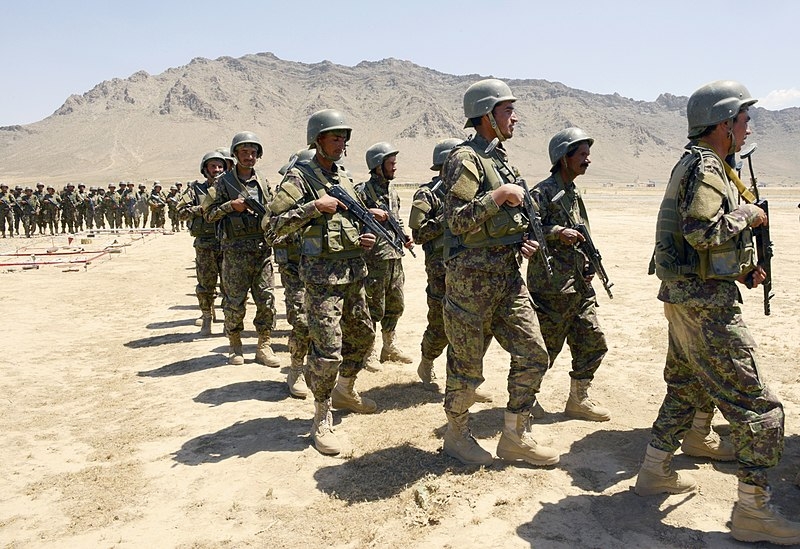 The Taliban is looking to gain international recognition as the new leaders of Afghanistan through the promise of presenting a more moderate approach to governing. However, the recent reports of killings have led a group of countries to criticize the insurgent group.

The Taliban received criticism from a group of major countries led by the US, including the UK, the European Union, Australia, and Japan, among several others over the weekend, condemning the supposed “summary killings” or forced disappearances by former members of the Afghan security forces. This follows the demand of human rights groups to launch an investigation following the report that many former members of the Afghan security forces, along with other personnel, have been killed.

“We are deeply concerned by the summary killings and enforced disappearances of former members of the Afghan security forces as documented by Human Rights Watch and others,” said the nations in a statement released by the US State Department Saturday.

“We underline that the alleged actions constitute serious human rights abuses and contradict the Taliban’s announced amnesty,” the group of countries went on to say in the statement, calling on the insurgent group to uphold their commitment to giving amnesty to Afghan soldiers who have worked with the western nations throughout its ranks and all over the country.

“Reported cases must be investigated promptly and in a transparent manner, those responsible must be held accountable, and these steps must be clearly publicized as an immediate deterrent to further killings and disappearances,” the nations said.

Human Rights Watch released a report that found 47 former members of the Afghan security forces, other military personnel, police, and intelligence agents were executed or forcibly disappeared. They had either surrendered to the insurgent group or were apprehended by the Taliban from mid-August to October.

Also, over the weekend, French President Emmanuel Macron said that a group of European countries was considering launching a joint diplomatic mission in Afghanistan, noting that this mission does not imply that they have recognized the Taliban-backed government. Macron made the announcement in Doha, Qatar, Saturday before leaving for Saudi Arabia.

Macron explained that this mission would involve their respective ambassadors, allowing the envoys to be present.