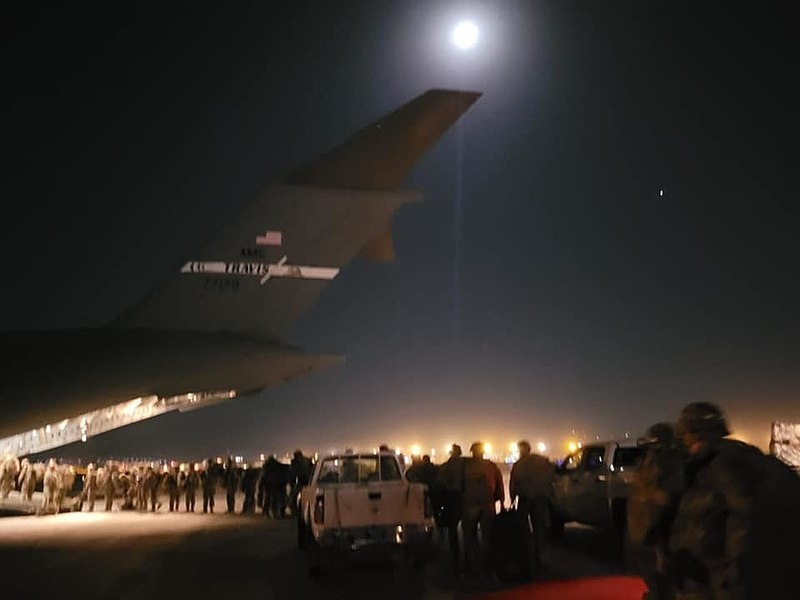 The Taliban appears determined to move forward following their takeover of Afghanistan. In the group’s discussions with officials from the European Union, the Taliban now asks for help in keeping Afghanistan’s airports running.

A statement from the EU Sunday said that the insurgent group had sought help in running Afghanistan’s airports in its discussions at Doha, Qatar. The talks took place between delegations from the EU and the Taliban two weeks ahead of the US meeting with the insurgent group. The discussions also come as the alliance has raised its concerns about the worsening humanitarian situation in the country.

During the talks, the representatives of the Taliban reiterated their pledges of amnesty towards Afghans who worked against them during the nearly 20-year military conflict as well as upholding human rights. The insurgent group pledged to uphold human rights in line with their Islamic principles.

The representatives also reaffirmed their commitment to allow foreign nationals and Afghans who wish to depart Afghanistan to do so. They also requested some assistance in running the country’s airports for the departures to happen.

The EU statement also said that both sides shared the same concern with the humanitarian crisis that Afghanistan is facing, especially in the coming winter season. The EU also said that it would continue supplying humanitarian aid but noted that this does not mean that they recognize the Taliban as Afghanistan’s government.

The statement also suggested that if the Taliban met their conditions, including rights for girls and women, then they would unlock extra financing for the interim government but only for the benefit of the Afghan people.

While India’s food aid was already offered early this month, its foreign ministry said that it was having difficulty accessing Afghanistan.