World War 3: China responds to US' accusations of failing to be transparent regarding nuclear arms 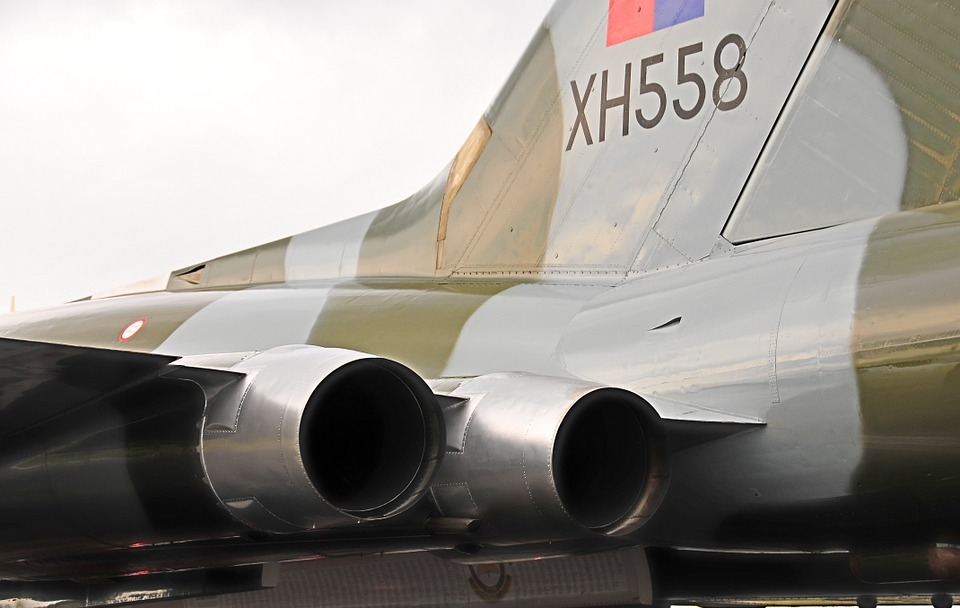 China and the United States have had a very soured down relationship in recent years, even more so during the Trump administration. As fears of a world war 3 starting between the two countries, China has responded to an accusation made by Washington against them surrounding their transparency.

China’s Ministry of Foreign Affairs spokeswoman Hua Chunying responded to outgoing US Secretary of State Mike Pompeo’s accusation of China being the “least transparent” out of the five United Nations Security Council members. In a report by Newsweek, Pompeo expressed his concerns on China’s nuclear weapons stockpile with the special presidential envoy for arms control Marshall Billingslea. Hua described the claims as “delusional” and cited that the US withdrew itself from the nuclear forces treaty all the while spending trillions on its nuclear stockpile.

“The United States arbitrarily withdrew from the Intermediate-Range Nuclear Forces Treaty and spends trillions of dollars on its nuclear arsenal, harming the strategic security and safety of the world,” said Hua. “The world can judge who is really conducting nuclear madness. The US is delusional and amusing itself but the rest of the world will not be deceived.”

Pompeo and Billingsley accused China of pursuing a “nuclear triad” of land, air, and sea and that Beijing was becoming more aggressive in the country’s stance on nuclear arms that it would pose a threat to non-nuclear nations. The two officials also claimed that China’s build-up of coastal arms was to target US forces in East Asia as well as to intimidate the US’ allies. They predicted that China would have double the number of its current nuclear weapons by the end of the decade.

It is not just China that the US may clash with that could turn into world war 3. Washington’s soured relations with Tehran also poses a possibility, especially as US President Donald Trump has two weeks left in office. Previous reports have already revealed that Trump was considering his options on possible ways of attack at the Islamic nation, especially at its nuclear site. A former aide to outgoing vice president Mike Pence, Olivia Troye, revealed that Trump may start a war with Iran in the last days of his presidency. Troye revealed that Trump has plans to leave incoming US president Joe Biden to solve the problems should it happen.