World War 3: Iran warns US its military is on standby 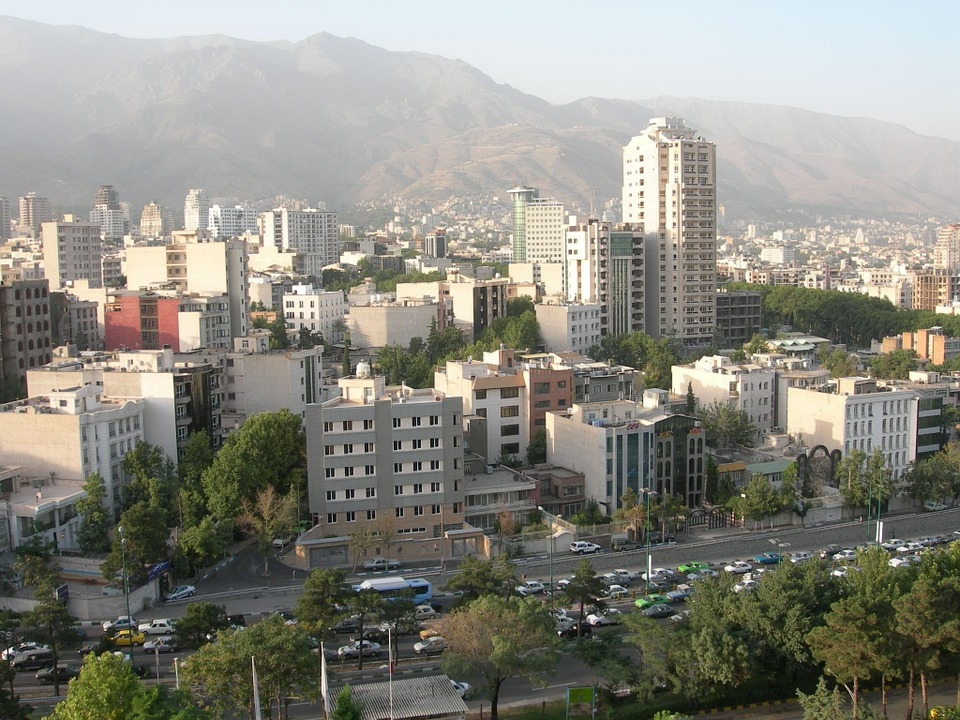 Tensions between Iran and the United States can potentially set off what may be a world war 3 if conflicts escalate further. Tensions remain at a high especially as Iran has recently warned the US that its troops are on standby.

Following the sighting of US warplanes over the Middle East, the Islamic nation’s foreign ministry warned Washington that their military is on standby and prepared to retaliate to any attack the US may have planned. This also comes as it marks a year since the killing of Iran’s top commander Qassem Soleimani, for whom the Iranian government including a Lebanese militia group Hezbollah, has pledged to take revenge against Washington. US B-52 warplanes were seen close to Iranian airspace last week.

The US has since confirmed that the warplanes have left the region. It is believed that officials in Washington are already wary of a possible attack by Iran at this time. Along with the warning of Iran’s foreign ministry, Supreme Leader Ayatollah Ali Khamenei’s military adviser Hossein Dehghan warned that Tehran can launch an attack on any US base in the region. Dehghan also warned outgoing US president Donald Trump not to turn 2021 into a period of “mourning” for the US. Dehghan also referred to Trump as a “White House evictee” after his election defeat to Joe Biden.

“I saw on the news that the Americans are on alert for fear of revenge and have flown two B-52 bombers over the Persian Gulf. All their military bases in the region are covered by our missiles. I advise the White House evictee not to turn the New Year into mourning for Americans,” tweeted Dehghan.

Aside from tensions between Iran and the United States, the ongoing conflict between China and Taiwan can also potentially set off world war 3 should further aggression be shown. Beijing has insisted on claiming sovereignty over the island nation and refused to acknowledge its autonomy. In her New Year’s address on new year’s day, Taiwanese president Tsai Ing-Wen addressed the conflict with China, especially what is occurring at the Taiwan Strait. Tsai said that she is open to settling the conflict diplomatically with China, assuming that Beijing is looking to improve relations with the island nation.