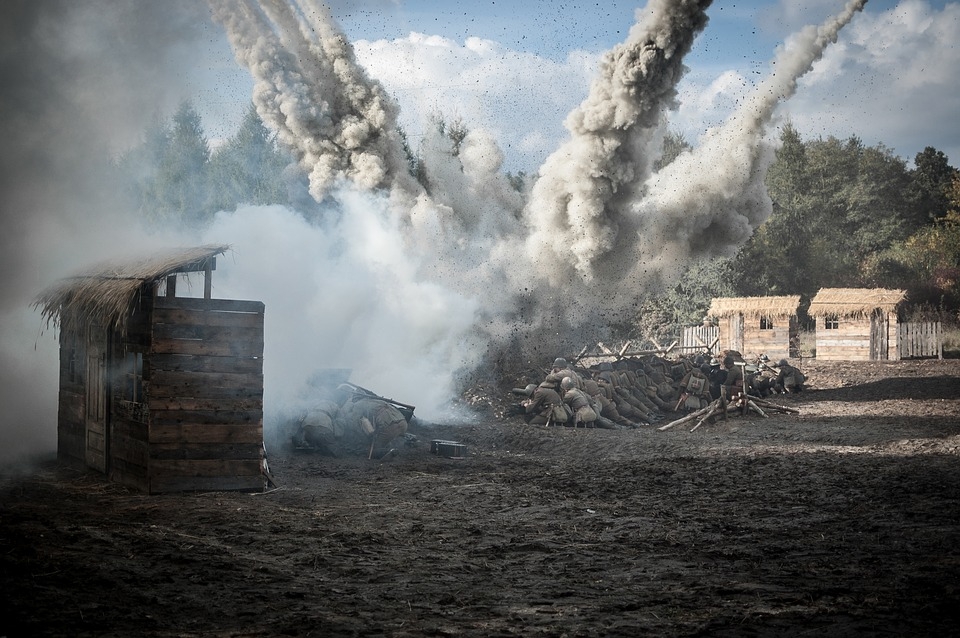 Tensions between Iran and the United States remain especially at a time when the US is set to enter into a new presidency. Fears of the conflict turning into world war 3 have been raised as the Islamic nation has conducted military exercises in the wake of the anniversary of the death of its top commander.

Fears of a possible world war 3 between Iran and other nations comes as the Islamic nation recently conducted military exercises. The Fars news outlet reported that the Iranian Republican Guard was already testing out combat drones to be used as bombers, interceptors, and in reconnaissance missions in its two-day exercises that took place at the Semnan region. The drills by Iran’s military forces follows days after the country’s foreign minister Mohammad Javad Zarif accused outgoing US president Donald Trump of trying to find ways to start conflicts with Iran in his last days as president. Zarif also warned that Israel may try and start conflicts in the Middle East as well.

The drills also come after the first anniversary of the killing of Iran’s top commander Qassem Soleimani by a US drone strike in Iraq. Officials in Washington have now been anticipating possible retaliatory action by Iran. “The fingers of our heroic armed forces are on the trigger, and if our enemies commit the slightest mistake, the armed forces will surely respond fiercely,” said Iran’s armed forces chief of staff Mohammad Baqeri.

Washington believes that the Iran-backed militia groups have already ramped up their surveillance of US military bases in the region with the use of drones.

Tensions between the two countries may continue to escalate now more than ever. Fears of world war 3 starting have been raised even more as Iran has now called for the arrest of Trump. The Islamic nation has now issued an arrest warrant for Trump and 47 other officials involved in Soleimani’s killing. They have filed a Red Notice to Interpol for Trump’s arrest. The red notice refers to a “request to locate and provisionally arrest a person pending extradition, surrender, or similar legal action.”

“The Islamic Republic of Iran is very seriously following up on pursuing and punishing those who ordered and executed this crime,” said Iranian judiciary spokesman Gholamhossein Esmaili.