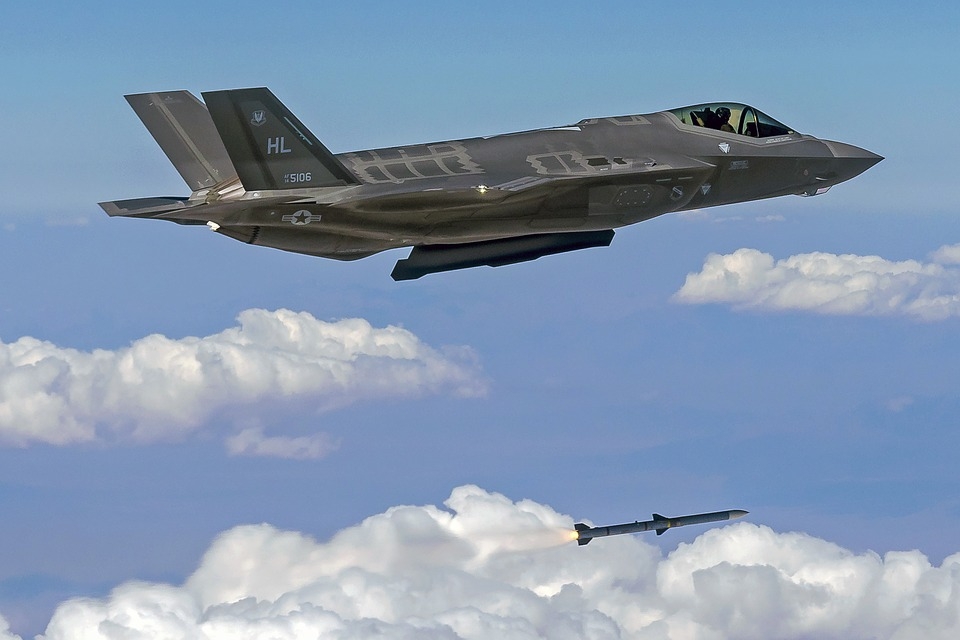 Tensions between Iran and the United States have since resurfaced especially as Washington is anticipating a possible attack from Tehran. Following the confirmation of its seizing of a South Korean vessel, potential World War 3-causing rifts may ensue between the two countries.

Given the hostility between the US and Iran over the past several years, Washington may likely be looking to strike back and the opportunity may have presented itself. Iran’s military has seized a South Korea-flagged vessel at the Strait of Hormuz under the suspicion of polluting the gulf. The South Korean government has demanded the release of the vessel and warned that its military forces have a nearby base and are prepared to respond.

The aggression is predicted to increase on the part of Iran, especially as this month marks the anniversary of the killing of its top commander Qassem Soleimani. The US and Iran have since been at a back and forth with strikes in Iraq and the shooting down of a Ukraine passenger jet that killed everyone on board. At the same time, Tehran faced another casualty when top scientist Mohsen Fakhrizadeh was killed in a firefight back in November. Iran has blamed Israel for Fakhrizadeh’s murder and the US for enabling Israel.

Fears have since escalated as South Korea now faces conflicts with the Islamic nation and the two countries’ respective military forces. At the same time, acting Defense Secretary Christopher Miller announced the redeployment of the USS Nimitz in the Middle East, which was originally supposed to return to the US.

The US faces another potential World War 3-starting conflict in the South China Sea as Washington has constantly opposed China’s claim of sovereignty over the contested waters. China has also claimed sovereignty over the island nation of Taiwan, which has been opposed by its government. With the US as Taiwan’s ally, a group of analysts has warned that China may increase aggression towards the island nation this year.

The Institute of National Defense and Research explained that miscalculation from both sides might trigger open conflict. 380 Chinese warplanes were spotted flying over Taiwan’s airspace in 2020. Over the weekend, a Y-8 warplane of China was also seen over the airspace.