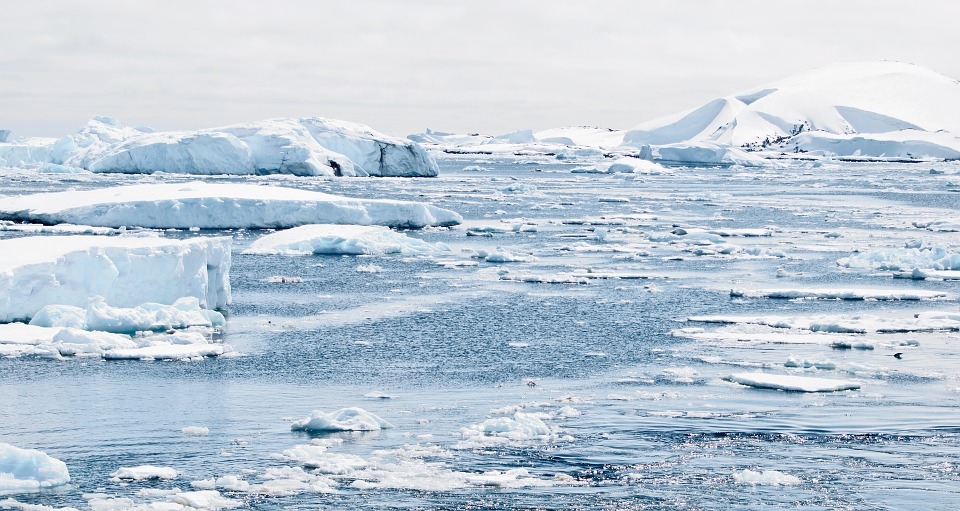 Climate change is another issue that many are trying to spread awareness about, with global warming taking its toll on the global temperatures and on the polar regions. Now, NASA has revealed that the ice caps are melting faster than usual, leading to a faster rise in sea levels.

The agency has warned that the rate of the ice caps melting is increasing, and it could potentially lead to a snowball effect. This comes after NASA has monitored the Arctic region in the Norwegian archipelago of Svalbard, noticing that a small glacier is thawing at an accelerated rate. The agency has also kept tabs on the effects of the ice melting in Greenland and Antarctica.

“Seven of the regions that dominate global ice mass losses are melting at an accelerated rate, a new study shows, and the quickened melt rate is depleting freshwater resources that millions of people depend on,” said the agency. NASA also noted that the ice that is melting in Alaska, High Mountain Asia, the Canadian Arctic Archipelago, the Southern Andes, the Russian Arctic, Svalbard, and Iceland was a big factor in the rising sea levels in the 20th century.

Climate change continues to become an issue as the planet warms even more. Scientists noted that global temperatures are rising by 0.15 to 0.20 degrees Celsius every decade. From 1993 to 2014 alone, the sea levels rose by 2.3 inches every year. This would potentially result in coastal cities like New York to be submerged by the turn of the century.

This will also affect several parts of the United Kingdom, which could be subject to heavy flooding caused by the melting ice caps or even become submerged over time. Deal, Whitstable, Sittingbourne, Boston, Margate, Sandwich, Hearne Bay, Low Weald, West Mersea, Orford, Mablethorpe, Theedlethorpe, Sots Hole, Brigg, Wainfleet, Friskney, and Scrane End are the places that are the most at risk of flooding due to the rising sea and river levels.

However, more areas of the UK are also at risk should the sea levels rise by four meters. Parts of Kent, East and West Sussex, Yorkshire, Lincolnshire, Essex, Suffolk, London, Cambridgeshire, Merseyside, Somerset, and Gwynedd are at risk, with Kent having the most areas that are at risk.