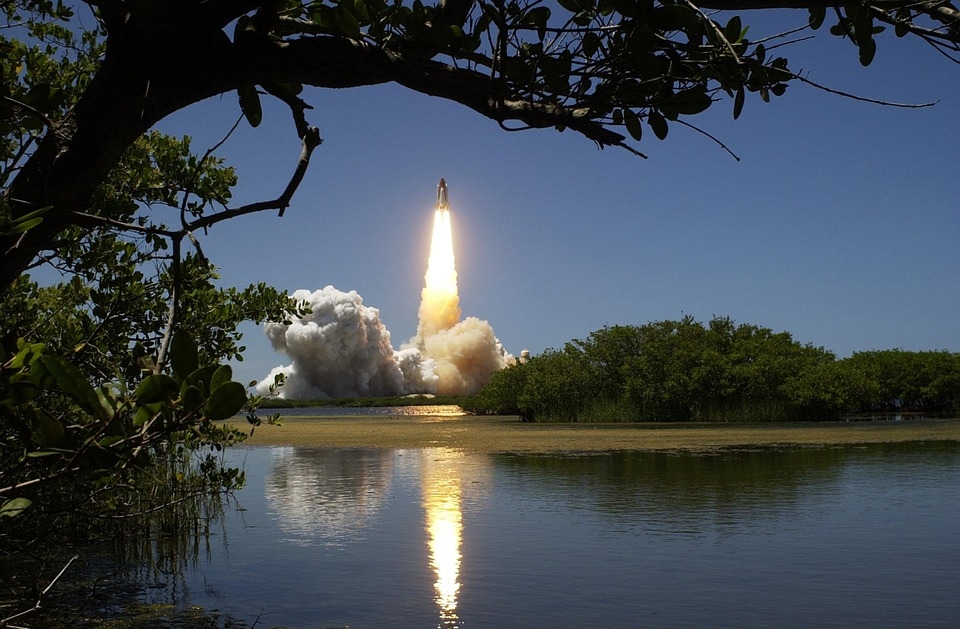 Although scientists and space enthusiasts are aware of what is mostly out in space, it remains a mystery as to whether or not bits and pieces from other planets or space objects would be harmful to humans when on Earth. NASA has announced its plans to come up with preventative measures against potential pandemics that would originate from space.

Express reports that NASA has developed the Artemis Accords, drafted with the 1967 Outer Space Treaty as its foundation. The accords present a series of principles that space stations around the world who would want to be involved in the Artemis program that hopes to put the next humans on the moon in the next few years. The overall objective, NASA said in a statement, is to “create a safe and transparent environment which facilitates exploration, science, and commercial activities for all of humanity to enjoy.”

Ever since the Outer Space Treaty of 1967 was put into effect, protocols for planetary protection have been updated over time. The Artemis Accords also touches on the concept of mining on space to collect elements or resources that would be diminishing on Earth.

The agency will be unveiling its new rover over the summer. The rover will be sent to Mars to collect samples of the red planet’s surface and store them until they are deemed safe to return to Earth and studied. This comes after claims that were made about space samples potentially carrying microbes or viruses in them, and thus, the United States will enforce preventative measures to avoid a pandemic that would come from outside Earth.

Previously, Elon Musk’s space agency SpaceX was given the go signal by NASA for another upcoming launch. The Falcon-9 rocket and Dragon capsule successfully completed its last round of tests and is scheduled to take off on Wednesday, May 27th. The spacecraft will be transporting two astronauts to the International Space Station, marking its first-ever crewed flight. This launch will also be the first-ever launch on American soil since 2011 when NASA retired its space shuttle fleet.

This launch will also determine how NASA will conduct its space exploration programs moving forward.