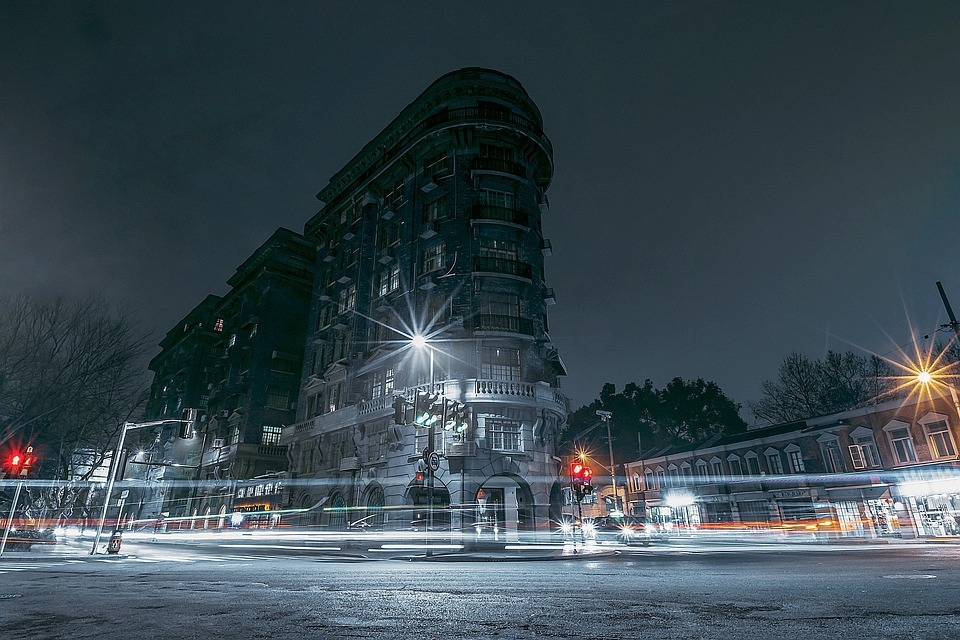 Express reports that NASA noticed through observation from its satellites that China’s pollution levels returned to its usual levels. The agency revealed that the levels of nitrogen oxide have gone back to rising. Nitrogen oxide is produced by the burning of gasoline, fuel, and coal. These are caused by the use of automobiles, power plants, and industrial facilities that have now reopened as the lockdowns all over the country are nearing its end.

This sudden increase in pollution levels is a drastic change from February, where, along with the European Space Agency or ESA noticed a 20 percent drop due to minimized use of transportation. A few months since then, as the restrictions placed in every region are lifted, scientists saw the levels bounce back to near-normal. This has been anticipated.

“In February and March 2020, NO2 levels over Wuhan and some other Chinese cities were well below long-term trends. By April, levels approached the long-term norm for the season,” said the agency. It should also be noted that nitrogen oxide or NO2 levels in the atmosphere usually go down every year from winter to spring and then summer, aside from the Lunar New Year which is widely celebrated in China.

People can look forward to seeing the ISS in the skies over the course of three nights from the 28th to the 30th of May. When the ISS appears where you live, it may be seen for a few minutes so those who look forward to witnessing the space station in orbit should act fast.