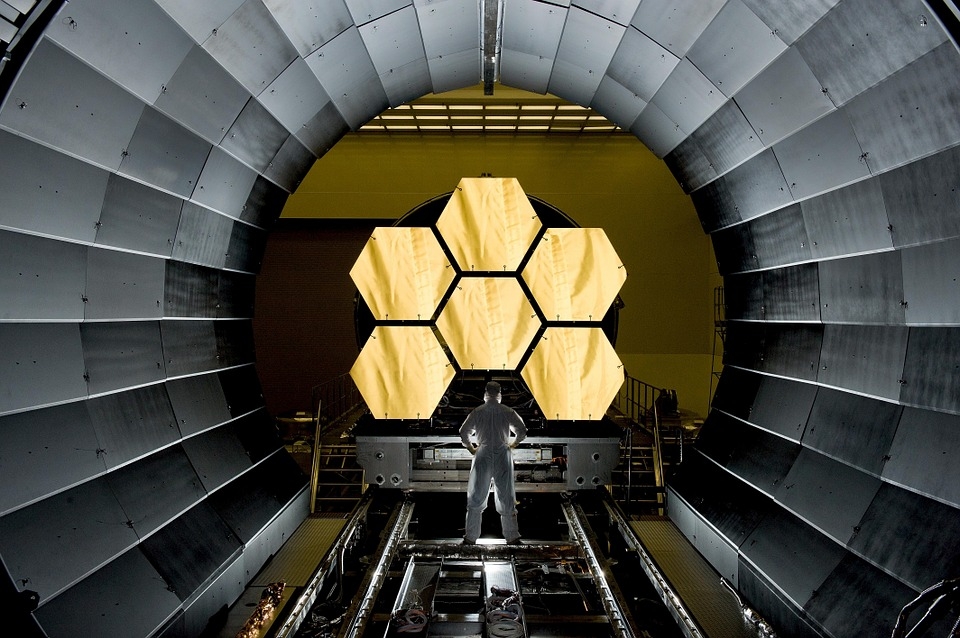 Space agencies all over the world are determined to search for alien life in upcoming studies and missions. One expert, in particular, says that among the countries that are keen on searching for extraterrestrials, China is the one making progress.

Express reports that China is making significant progress in the search for alien life, according to author Michael Michaud. This is because China’s space agency CNSA has developed FAST or Five-hundred-meter Aperture Spherical radio Telescope which is has been fully operational. CNSA also aims to scan the universe for the presence of hydrogen as well as study pulsars from faraway galaxies. CNSA also aims, with the use of FAST, to search for interstellar molecules, which are the fundamental parts of life, and scanning for cosmic communication signals for a sign of alien life.

“Most scientific fields had been dominated by Americans and other Westerners since the end of World War II. China is now catching up with, and in some areas surpassing western achievement,” said Michaud.

Michaud also noted that China has the necessary resources to become the leading country in many aspects of scientific research and technology development. In 2016 alone, the telescope was able to detect 99 communication signals from deep space but actually turned out to be FRBs or Fast Radio Bursts.

In other related news, alien hunters have also kept tabs on what is happening within the planet for a sighting of UFOs. UFO monitoring group MUFON reportedly spotted a UFO when they saw an unusual object come down from the sky in Bristol, United Kingdom. Photos of the incident showed a thin black cloud on its way to the ground.

According to alien hunter Scott Waring, the images are proof that extraterrestrials are monitoring the coronavirus lockdown in the United Kingdom. Waring explained that the images are proof that aliens can produce clouds. The alien conspiracy theorist reasoned that there are times when UFOs land to explore the UK while there is a lockdown. But, it may have seen someone or it was spotted and thus it returned to the sky, leaving a trail of smoke in its wake.