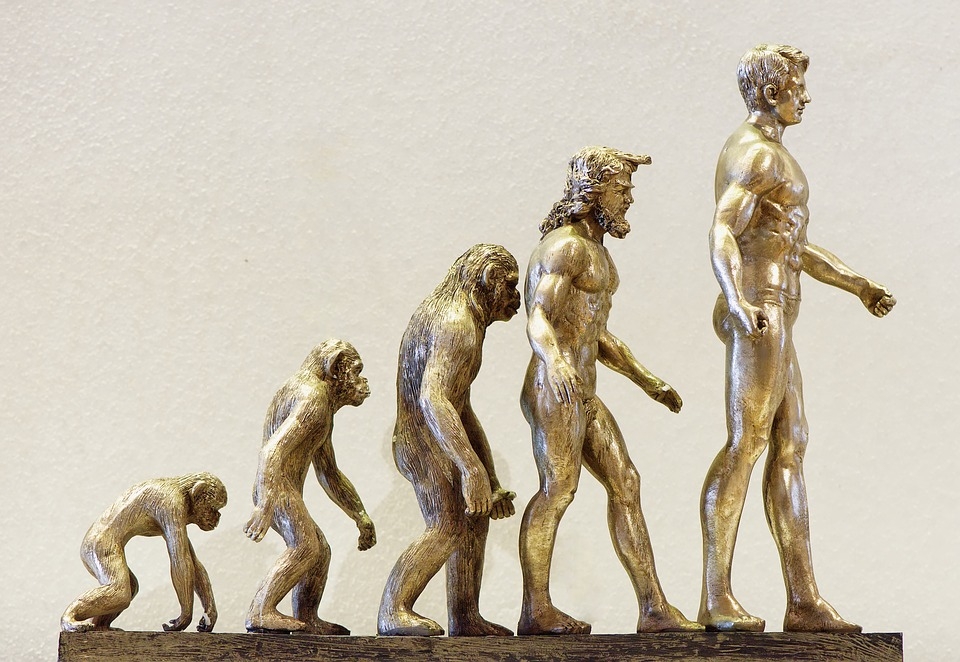 The Earth has been around for billions of years, and over those years, many species of living things have roamed on the planet. However, a new study suggests that human activity may be responsible for the extinction of billions of years’ worth of evolution.

Express reports that a study conducted by researchers involved studying the extinction data of 25,000 species to determine how many animals are in danger of extinction. Overall, the study found that nearly 50 billion years’ worth of evolution could potentially be wiped out. The United Nations previously released a report that human activity is responsible for the potential mass extinction, due to climate change and deforestation as well as clean water and the destruction of habitats. The potential extinction of these animals also suggests the decline of humanity. The report by the UN also details that humanity has affected 40 percent of marine environments, 50 percent of waterways, and three-fourths of the total land on Earth.

According to Rikki Gumbs of the Imperial College London and the Zoological Society of London, “These are some of the most incredible and overlooked animals on planet Earth. From legless lizards and tiny blind snakes to pink worm-like amphibians called caecilians, we know precious little about these fascinating creatures, many of which may silently toward extinction.”

Mr. Gumbs also noted that if nothing is done to preserve the biodiversity of the ecosystem, there would be great losses. Reptiles have 13 billion years’ worth of evolution history which is almost equivalent to the beginning of the universe.

Along with endangering many animals, human activity has contributed to the deterioration of the ozone layer over the years. Researchers from the University of Southampton found, through analyzing the extinction event tens of millions of years ago, the plant spores that existed during that time were affected by ultraviolet radiation, which meant that the Earth’s ozone layer did not shield the planet from the rays of the sun at the time.

According to their study, the deterioration of the ozone layer would result in global warming. In a worst-case scenario, global warming could possibly lead to a modern mass extinction event.