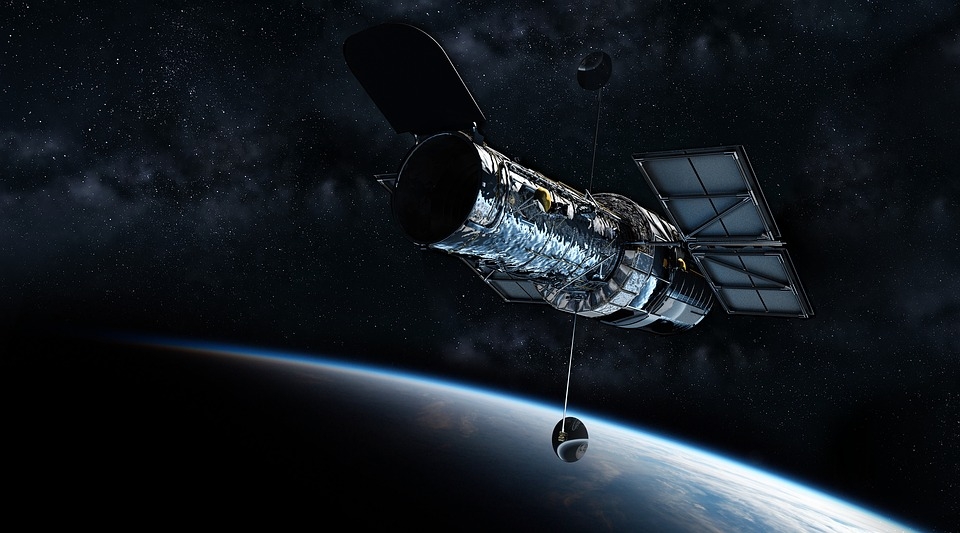 While NASA has the James Webb Space Telescope that will be launching in 2021, space agencies in other countries are also in the process of developing their own. However, scientists from the Australian National University have announced the developing a very powerful infrared telescope that could give other space telescopes a run for their money.

Express reports that scientists have developed the Dynamic-Red All-Sky Monitoring Survey, or DREAMS infrared telescope. This powerful infrared telescope is predicted to be completed over the next few months and is made up of a 0.5-meter telescope and infrared camera. ANU scientists have announced that once it launches, it will be able to provide astronomers with information such as the source of gravitational waves, neutron star collisions, and black holes all in real-time.

“Infrared telescopes can study dusty and distant regions in space that are impenetrable to optical telescopes, unveiling new stars, nebulae, mergers, galaxies, supernovae, quasars, and other sources of radiation new to science...By monitoring the sky continuously and rapidly, we will be able to search for varying and explosive phenomena,” said Lead Researcher and Director of the ANU Institute for Space Anna Moore.

Dr. Moore added that this would also allow astronomers to study cosmic phenomena that occur as soon as months, weeks, or days, compared to events that take place in years.

Every photo DREAMS would take would be 3.75 square degrees, which is 20 times the size of the Moon. DREAMS will also be able to map the entire southern sky in three nights.

In the meantime, NASA and SpaceX are in the midst of the first-ever launch that will take place in the United States in years. However, scientists have revealed that in an attempt to clear out the space junk that is in orbit, the space agencies may be charged for every satellite they launch.

Researchers from the University of Colorado Boulder say that an international consensus is necessary to be able to charge these agencies “orbital fees” for every satellite that is sent to space. According to the group, the amount that would be charged would increase every year up to 2040, up to $235,000.