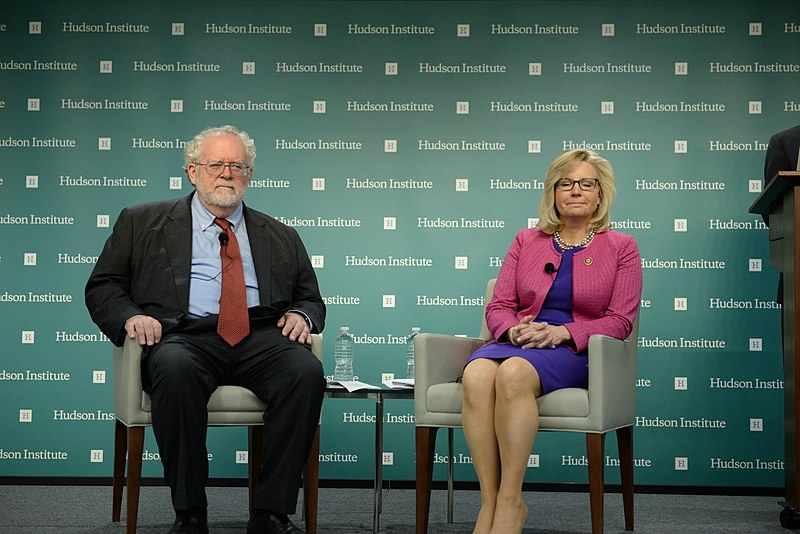 Wyoming Republican Rep. Liz Cheney emerged to be among the most outspoken critics of the January 6 insurrection and of former President Donald Trump. Following House Speaker Nancy Pelosi’s vetoing of Reps. Jim Jordan and Jim Banks to the select panel, Cheney doubled down on her support while blasting House Republican leader Kevin McCarthy for his recent comments and behavior.

Cheney is the sole Republican that is currently part of the January 6 select committee tasked to investigate the Capitol insurrection. Cheney also broke party lines in voting in support for the committee after the Senate Republicans blocked the passage of the bipartisan commission. Speaking with the press Wednesday, Cheney said she supports Pelosi’s decision to reject McCarthy’s nominations of Banks and Jordan to the committee.

Both Banks and Jordan openly sought to approach the investigation in a politically motivated manner. Banks said in a statement he would also look to pin the blame on Pelosi for the insurrection that left five people dead. Both Banks and Jordan voted to overturn the election victory of Joe Biden even after the riots.

Cheney also blasted McCarthy for going out of his way to sabotage any investigation being made into the riots. “The rhetoric that we have heard from the minority leader is disingenuous,” said the Wyoming Republican. “At every opportunity, the minority leader has attempted to prevent the American people from understanding what happened.”

Cheney added that both McCarthy and Senate Minority Leader Mitch McConnell worked together to sabotage the plan for a bipartisan commission that was already negotiated between House Republicans and Democrats.

The Wyoming lawmaker has since faced criticism from members of her own party and was ousted from her position as the number three Republican in the caucus as a result. McCarthy is now under pressure from his pro-Trump Republicans to strip Cheney from her assignment to the House Armed Services Committee. McCarthy has not ruled out the possibility.

The same may be said should Pelosi appoint another Republican critical of the former president, Rep. Adam Kinzinger, to the panel, which is becoming more likely. Kinzinger serves on the Energy and Commerce Committee as well as the Foreign Affairs Committee.