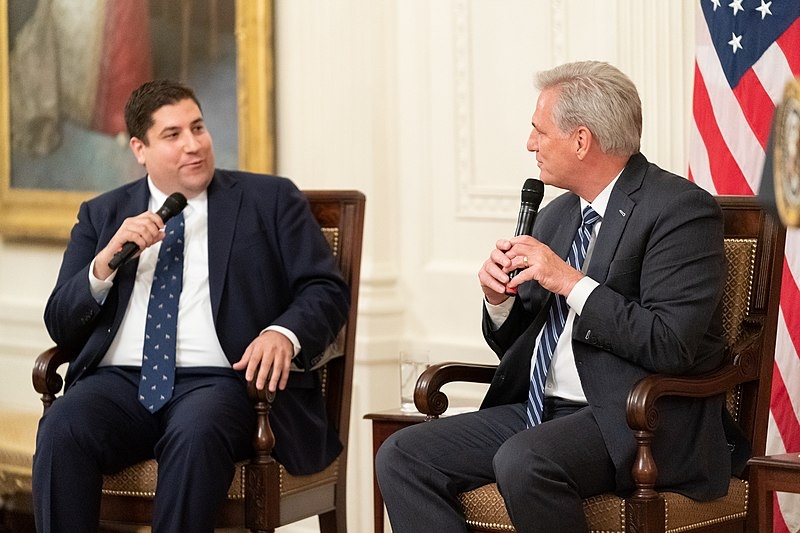 House Republican Leader Kevin McCarthy may find himself under more pressure in the coming days as the House Select Committee to investigate the January 6 insurrection begins its work next week. Following McCarthy’s pledge to run a Republican-led investigation in the riots, it earned him criticism from House Democrats.

House Democratic Representatives mocked the House Minority Leader for his recent comments pledging to start a Republican-led investigation into the Capitol insurrection. McCarthy’s comments come as he withdrew all of his nominations to fill in the remaining five spots in the 13-member committee. The withdrawal came when House Speaker Nancy Pelosi vetoed his recommendation of Trump loyalists Jim Jordan and Jim Banks to serve in the committee.

Democratic Reps. Alexandria Ocasio-Cortez, Ted Lieu, Gerry Connolly, and Eric Swalwell mocked the House Minority Leader on social media for his comments. “Where does McCarthy plan on doing his “own investigation” into Jan 6th if he’s blocking Republicans from participating in the official Congressional investigation? Parler?” tweeted the New York Congresswoman popularly known as AOC.

“Speaker Pelosi made the right decision and the petulant response by the GOP Leader is to take his marbles and go home,” tweeted Lieu.

Connolly took a swipe at McCarthy’s recommendation of Jordan. “Believe me, he doesn’t belong within a mile of any serious inquiry into the attack on the Capitol,” tweeted Connolly.

Swalwell also took a jab at McCarthy’s ambitions of becoming House Speaker in his tweet towards the House Minority Leader. “Kevin McCarthy crying at his press conference is why he will never be Speaker,” tweeted Swalwell.

McCarthy was further ridiculed by Democratic strategist James Carville in his interview with Brian Williams. Williams mentioned that Carville advised the members of his party to continue “holding up” the insurrection to the GOP every day. Williams pressed Carville on what he thinks McCarthy and the GOP have done so far.