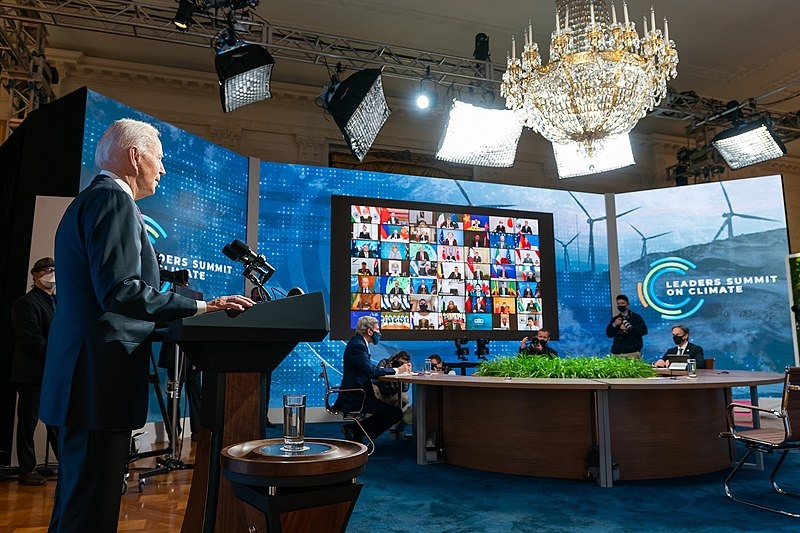 This month, US President Joe Biden is set to meet with Russian President Vladimir Putin in Geneva in person. During his Memorial Day speech, Biden said he would be pressing Putin on human rights issues when they meet for the first time.

Biden is set to meet with Putin on June 16 in Geneva, Switzerland. This would be Biden’s first meeting with Putin as the US President as they have previously met during his vice presidency. In his Memorial Day speech, Biden said he plans on making it clear to Putin that Russia should respect human rights.

“I’ll be meeting with President Putin in a couple of weeks in Geneva, making it clear that we will not - we will not stand by and let him abuse those rights,” said Biden during his speech honoring Americans who lost their lives in the line of duty while in service. Biden noted that America was founded on the idea that all men and women were created equal and the US is obligated to call out human rights abuses.

In the upcoming summit with the two leaders, they are expected to discuss a broad range of issues. This is part of the US’ efforts to improve relations with Russia despite several issues such as Ukraine and election interference causing a strain. Nevertheless, Biden is looking to establish clear communications with Russia to avoid any surprises.

Back in April, Biden’s administration imposed sweeping sanctions against Russia including the expulsion of diplomats, partly as a result of Russia’s annexation of Crimea and its human rights abuses in the region. Human rights abuses have also been brought up by Biden in his phone conversation with Chinese President Xi Jinping.

Last week, Biden announced that he has instructed the US intelligence community to ramp up efforts in studying the possible origin of the coronavirus. This would also include the possibility that the virus came from a lab in Wuhan, China, where the first cases came from. Biden said that the intelligence community has not come to a definitive conclusion as to whether the disease came from a lab accident or was a result of cross-contamination between humans and animals.