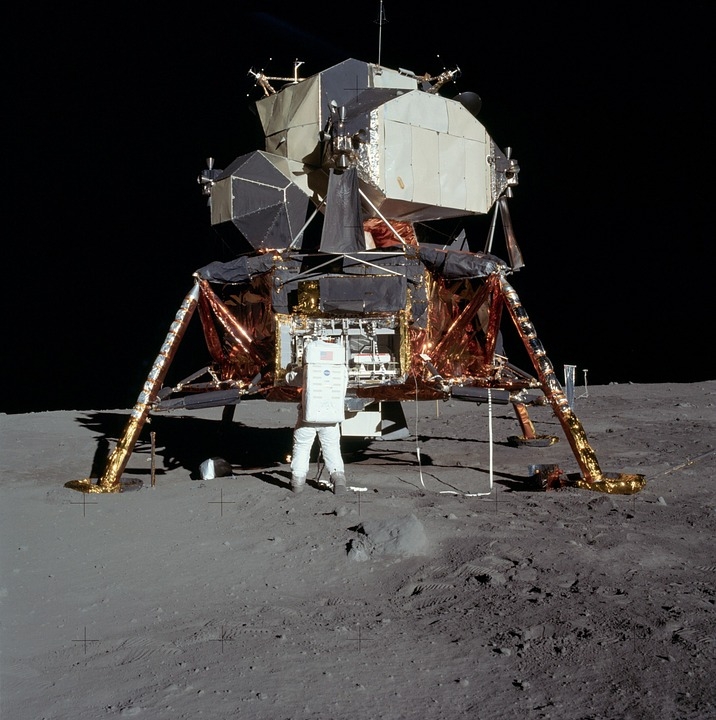 Decades after the iconic Apollo 11 mission, NASA is determined to make a second landing on the moon. The agency’s administrator Jim Bridenstine recently announced that they would make a second moon landing happen by 2024.

The space agency is determined to establish a permanent human presence on the moon with the upcoming moon mission. Bridenstine announced that the government has given them additional funding to make this happen and expressed his gratitude. NASA received $25 billion in additional funds by the government just in time for the 2021 fiscal year. The budget had a 12 percent increase, which will help the agency lay the groundwork for their Artemis lunar program. Around $3 billion of the budget will go into the new lunar lander’s development.

“The reinforced support from the president comes at a critical time as we lay the foundations for landing the first woman and the next man on the South Pole of the moon by 2024. This budget keeps us firmly on that path,” said Bridenstine.

Bridenstine also announced that the agency is currently preparing to reach significant milestones in 2020, the development of the Space Launch System rocket, the Orion spacecraft, as well as the Gateway.

NASA’s Artemis program will follow the Apollo space program in the moon mission. The program is named after the Greek goddess Artemis, who is the twin sister of Apollo. It is also named so after the agency’s desire to include women astronauts in future space missions.

Looking back at the Apollo 11 mission, we saw astronauts Neil Armstrong and Buzz Aldrin take their steps on the moon. Their colleague, Michael Collins, was orbiting around the moon, and he revealed a moment during the mission that even made Aldrin shocked.

Speaking alongside Aldrin at the 15th Explorers Club Dinner in New York City last year in 2019, Collins revealed that during the moon landing mission, he was worried about the white mice, causing Aldrin to look at him in surprise. He then explained that it was because their return from the Moon would have them in quarantine with a colony of white mice. “If one of those poor little things didn’t do too well we were in deep trouble. We might have brought back some disease, so every time I was asked about being lonely all I could think was ‘oh God, those poor little mice’” said Collins.