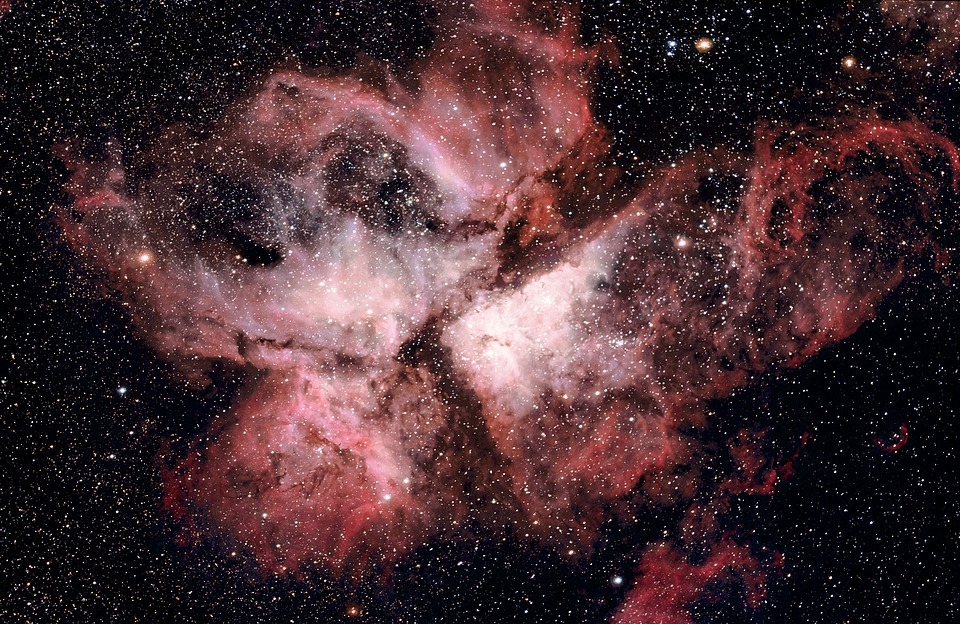 US space agency NASA is busy gearing up for space missions involving new space telescopes that will provide another look into the phenomenon beyond the planet. A new report reveals that the agency recently shut down one of their telescopes at the same time the James Webb telescope was facing some delays.

Express reports that the auditors from the US Government Accountability Office released a report. They found that the project for the James Webb space telescope was already over the budget by 95 percent. The James Webb space telescope was initially scheduled to launch on March 2021, but due to budget problems, the space agency will have to push back the launch date, as the GAO also warned that there is now only a 12 percent chance that it can launch on time.

NASA is now in the process of deciding on alternative launch dates by the spring. This announcement is following the news that the agency has also shut down another mission that costs $9 million a year to run. The James Webb telescope will be taking the place of the Spitzer space telescope, which ended its run after 16 years of wandering deep space despite originally roaming space for only two and a half years. Over time, the telescope became difficult to maintain and operate as it went further and further away from Earth. At the moment, the Spitzer telescope is already at a distance of 165 million miles from Earth, which is twice the distance of the Sun. The James Webb telescope will be placed at around a million miles from Earth.