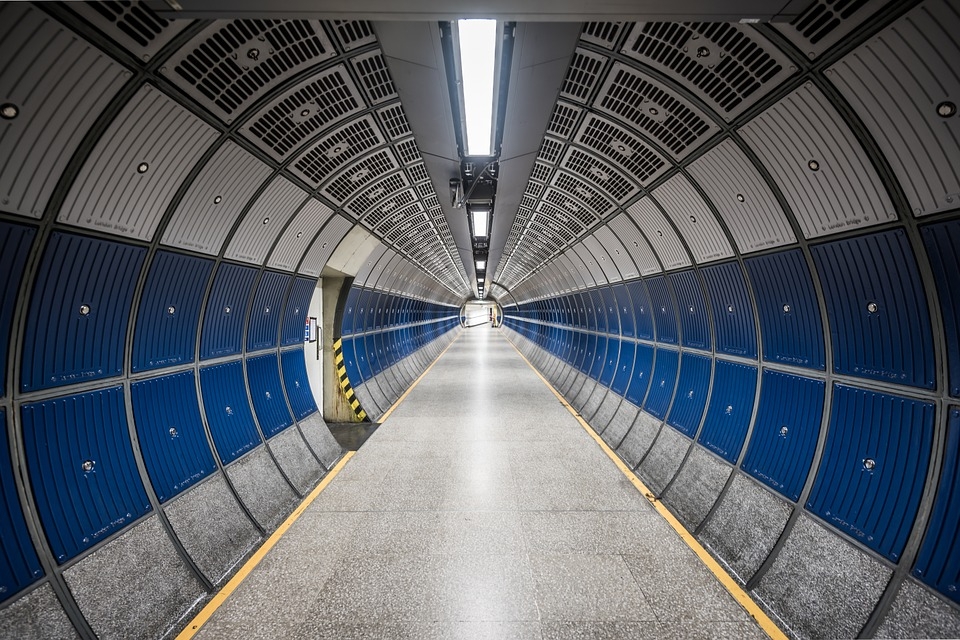 The Cold War saw the United States and the Soviet Union go head to head in what was deemed the Space Race in the early 1960s. A documentary reveals how a secret space mission by NASA was revealed.

When the room was found, they saw that it was dark, empty, and was infested by rats. However, what they found next revealed everything. They saw a box with two untouched space suits, resembling the suits worn back in the 1960s but were blue in color and were not used in the space program at the time. They found that the spacesuits were for neither of the previous missions set by the agency and only had the numbers 007 and 008 on them. The numbers also did not match any space program set by NASA either, and upon seeking the help of journalist Tom Bamford, they speculated that it was supposedly for a secret mission in space.

Further looking into the suits, they found the answers looking through files from the Pentagon. The files were about a secret military space program, code name Corona, created to supersede the U-2 spy planes at the time. But despite the success, the limited technology resulted in the program being a failure. The journalist Butler and Oakland approached, James Bamford, believed that this was part of the program that took the place of Corona, the Manned Orbiting Laboratory, which is essentially a program to deploy spies out in space. The lab would then intercept Soviet satellites and take photos of their progress and installations.

The MOL was eventually never executed as after one test, NASA deemed the project redundant due to their advancements in technology.

Meanwhile, Express reports that the live stream at the ISS or International Space Station was mysteriously interrupted by an anomaly flying through space. Footage from the live stream had some eagle-eyed enthusiasts noticing a light that seemed to be passing through space. According to scientist Mikey Jensen, he initially thought that this was simply a reflection or a solar flare of some sort. However, looking at it closely, he found that it was moving upwards and seemingly pulsating before disappearing completely.