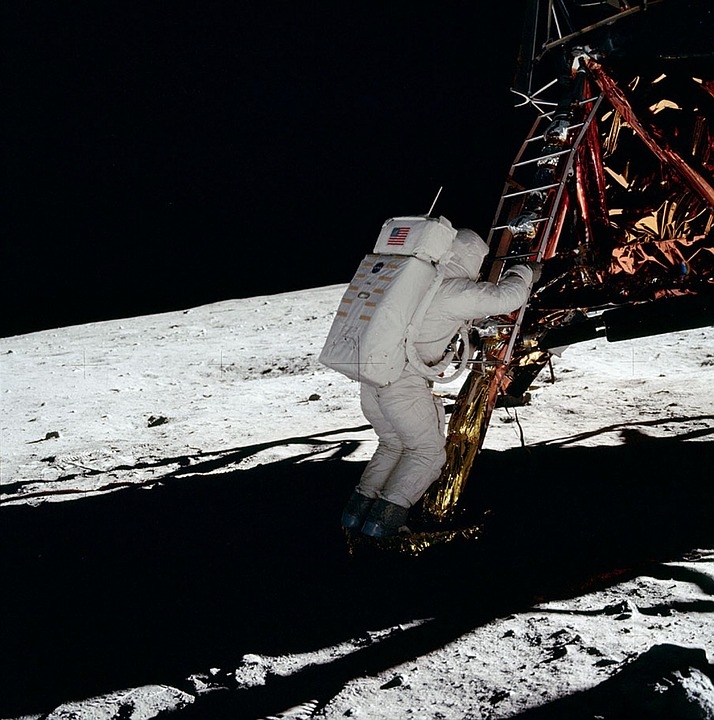 Over the years, many people have been skeptical regarding the iconic Apollo 11 mission, which saw the first man on the moon. Joining the group of scientists who have debunked the claims that NASA faked the moon mission is Bill Nye, and he used a simple theory to do it.

Despite constantly being proven to be real, many people still believe that the first moon landing was only an elaborate set-up. Express reports that Nye has a theory on why people are still skeptical towards the historic event that saw the first two men - Buzz Aldrin and Neil Armstrong, land on the moon and put an end to the Space Race at the time. Back in 2017, he told Big Think that the skeptics would have to ask how much paperwork NASA had to produce at the time. “There are warehouses full of documentation that NASA created to make landings on the moon would overwhelm anyone trying to do it on the side. It would be very difficult to print all that.”

Nye also had an idea of why there are people that still doubt the moon landing, and it is in the concept of cognitive dissonance. “To say you have a world view, you’re presented with the evidence that conflicts with the world view, so you either have to change your world view, which is hard because you’ve lived your whole life with it, or dismiss the evidence and dismiss the authorities that provided it...So you dismiss the evidence so that you don’t have this discomfort in your mind, this dissonance.” Still, he encouraged fellow scientists to continue educating the skeptics as it takes a while to turn their viewpoint around.

Another scientist who has refuted claims that the moon landing was a hoax was Paul Sakakeeny, a computer scientist who oversaw the space agency’s computer system during the Apollo 11 mission. The simulation program that was used to create the navigation plan experienced a malfunction, which was not apparent until the actual landing. The bug in the simulation showed how the lunar lander crashed on the Moon’s surface. “A fake landing would not have produced this.”