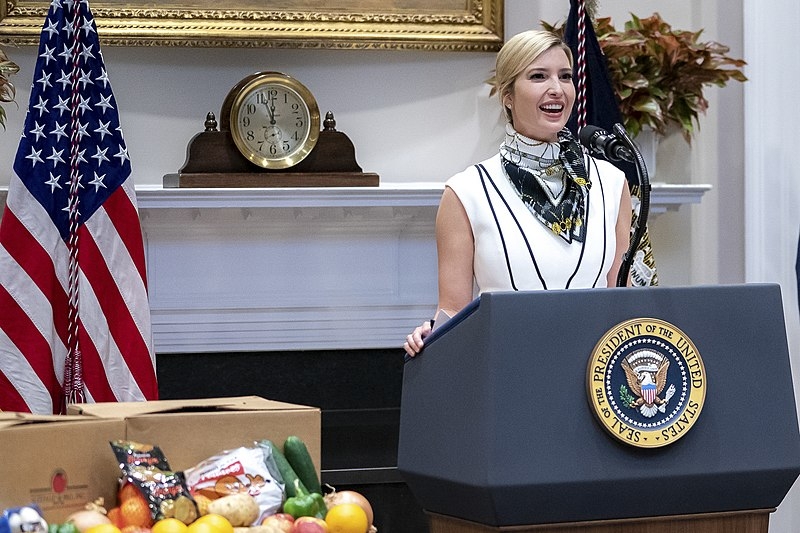 One of the legal battles former President Donald Trump and his family are facing is that of the alleged misuse of funds for Trump’s inauguration in 2017. With Trump’s family being called in to testify, a former FBI official reveals that Trump’s eldest daughter Ivanka Trump may have committed perjury in her testimony.

Weighing in on recent documents regarding the lawsuit against the inauguration filed by DC Attorney General Karl Racine in 2020, former FBI Assistant Director Frank Figliuzzi said that Ms. Trump may have committed perjury. The offense came when Ms. Trump told prosecutors she was not heavily involved in inauguration preparations for her father.

Racine’s lawsuit alleges that Trump’s Presidential Inauguration Committee misused the funds to further enrich the now-former president and his family. The suit cited that the committee overpaid the booking at the Trump International Hotel for the inauguration events. Prosecutors have accused the committee of “abusing nonprofit funds” to further enrich the Trump family.

Ms. Trump was largely involved in the hotel’s opening, according to the deposition made by Racine’s office in December.

“There’s emails and emails with her on them - right down to selecting the menu and catering and hosting events during the inauguration,” said Figliuzzi. “Let’s add her to the list of friends and family that are caught up in the toxicity,”

“There’s a culture of corruption, and investigators and prosecutors pay attention to that because it can actually toward the strategy and approach to prosecution,” added Figliuzzi.

Meanwhile, more books about the Trump presidency are revealing how much of an influence Ms. Trump had during her father’s term. The final year of the Trump presidency saw civil unrest with Black Lives Matter protests across the country, all in the midst of a pandemic. In the book “Nightmare Scenario: Inside the Trump Administration’s Response to the Pandemic That Changed the World,” during the protests, Ms. Trump had a suggestion for her father.

When the protesters in DC were in front of the White House, the now-former president was transferred to a bunker as a safety precaution. However, the book revealed that that Trump panicked when the New York Times revealed this information to the public. Trump felt that the news made him look like a coward instead of a figure similar to Winston Churchill.

Ms. Trump then “prodded” her father to take action, and the next day, Trump emerged from the White House as federal law enforcement officials fired rubber bullets and launched tear gas on the demonstrators.