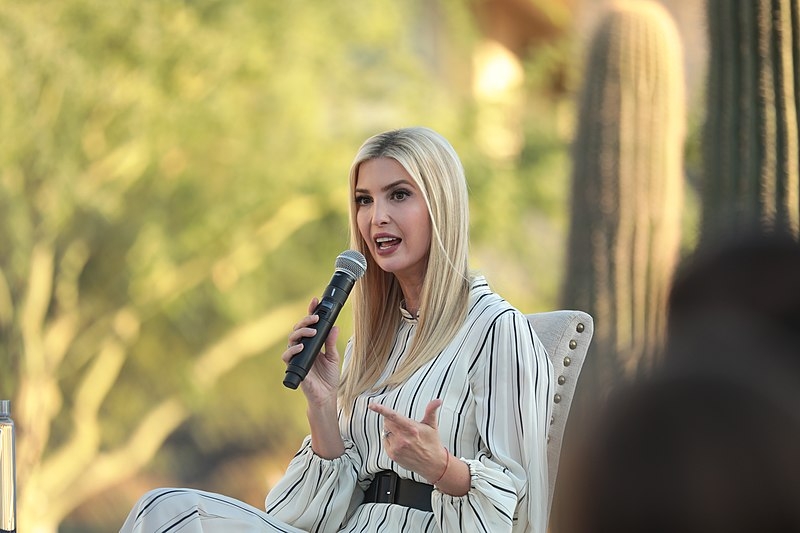 While former White House adviser Ivanka Trump is largely staying out of the public eye as she focuses on her family, her actions during the final months and days of her father Donald Trump’s presidency remain highly criticized. A new book reveals Ms. Trump’s reaction to the insurrection that occurred in the final weeks of her father’s term.

Excerpts from the book “Landslide: The Final Days of the Trump Presidency” by Michael Wolff revealed the mixed reactions by the former president and his close circle towards the insurrection last January 6. A pro-Trump mob with right-wing militia groups stormed the Capitol, leaving five dead and over 100 Capitol Police officers injured. Hundreds of the rioters have since been identified and arrested by law enforcement officials.

Reports from the riot, later on, revealed that they were not only looking to derail the formal certification of electoral votes by Congress, they were also targeting top Democrats and then-vice president Mike Pence. The insurrection has also led to Trump’s second impeachment by the House and his permanent suspension from most major social media platforms. It should be noted that hours prior to the insurrection, Trump held a rally in DC telling his supporters to march up to the Capitol in protest.

Wolff wrote that Ms. Trump saw the riot as an “optics issue” as they watched the insurrection unfold in the White House. Trump’s attorney Rudy Giuliani was reportedly drinking heavily as they viewed the events.

Meanwhile, Ms. Trump may be facing legal challenges along with her father and the rest of her older siblings. Documents obtained by Mother Jones revealed that Ms. Trump also testified inaccurately during a deposition in part of an inauguration lawsuit in DC.