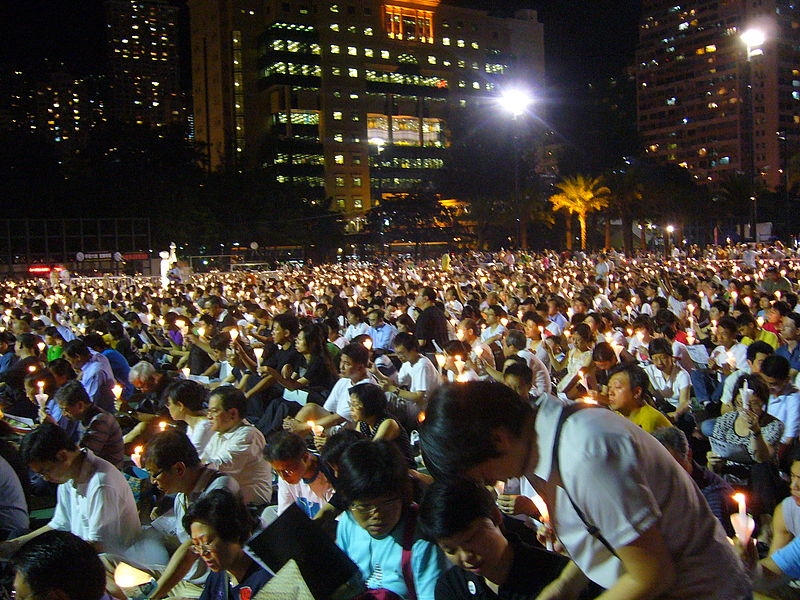 China continues its crackdown on Hong Kong with the recent legislative elections and raids on pro-democracy news outlets. The former British colony’s remembrance of the Tiananmen massacre is now also being targeted by the authorities as a Hong Kong court convicted an activist behind the Tiananmen vigil.

Reuters reports a court in Hong Kong convicted an activist for inciting an illegal assembly for an annual vigil that commemorated the Tiananmen square massacre in 1989 in China, where Beijing authorities killed pro-democracy protesters. Activist Chow Hang-tung of the Hong Kong Alliance in Support of Patriotic Democratic Movements in China was arrested the day before the June 4 anniversary of the massacre in 2021.

Law enforcement officials have banned the annual vigils since 2020, citing the pandemic. However, following the pro-democracy protests in 2019, activists criticized the bans, describing the bans as an attempt to crackdown on displays of defiance to Beijing. Authorities have denied the accusation.

Regardless of the ban, thousands of citizens lit candles across the city in 2020, and smaller crowds continued the tradition in 2021. Chow, who represented herself, pleaded not guilty, explaining that she wanted to remind others not to forget the tragic incident rather than encourage a gathering. Magistrate Amy Chan was not convinced, saying that Chow’s academic qualifications would have given her the capability to be clearer in the posts related to the charges against her.

Back in December, eight pro-democracy protesters were sentenced to up to 14 months for their involvement in the 2020 vigil. Chow received a 12-month sentence. Five months of Chow’s sentence will be served concurrently, meaning Chow will only serve 10 months in addition to her previous sentence.

Meanwhile, two more Hong Kong universities, Friday last week, removed sculptures that commemorated the Tiananmen massacre. The removal comes a day after the University of Hong Kong took down a similar statue, resulting in backlash from many locally and overseas.

University campuses in Hong Kong have kept sculptures commemorating the massacre as a reminder of the freedoms the former British colony has maintained even after its return to China in 1997.

The removals of the sculptures took place on December 24, when most students were on break and were not on the campus.