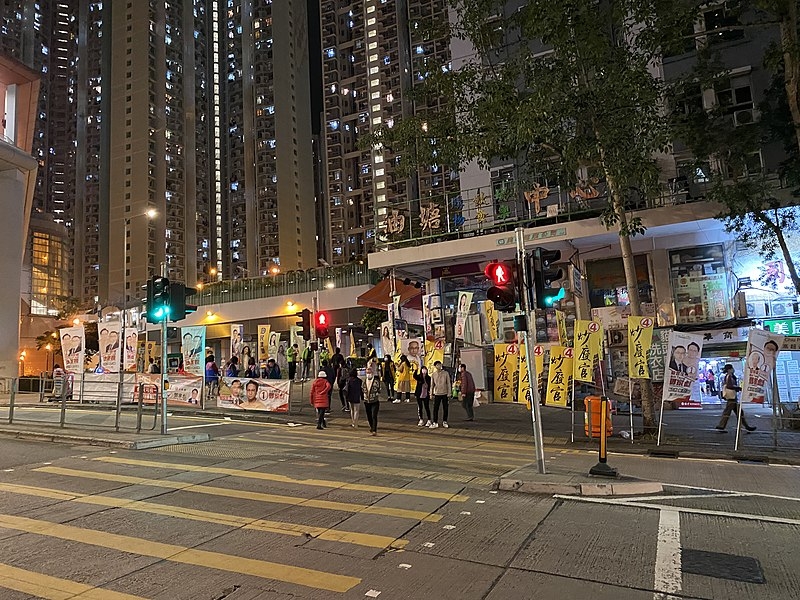 Following China’s seizing of Hong Kong, the city’s special legislative elections recently occurred, receiving backlash for its overhaul of the electoral process. Beijing has since pushed back against several Western nations for its condemnation of the recent elections it described as rigged.

Answering a question at the China Radio International, Chinese Foreign Ministry spokesperson Zhao Lijian ripped into the West for its condemnation of Hong Kong’s special legislative elections. Zhao was pressed on the statements issued by three international alliances; the G7 group of countries, the European Union, and the Five Eyes alliance. The alliances all criticized the special elections, accusing the process as undemocratic.

“China expresses its firm rejection and strong condemnation to certain Western countries’ collusion. Irresponsible remarks on the seventh-term LegCo election and democracy and the rule of law in HKSAR and the gross interference in China’s internal affairs,” said Zhao.

“Certain Western countries should face up to the fact that Hong Kong has returned to the motherland for 24 years. They should abide by international law and basic norms governing international relations, stop all forms of meddling in Hong Kong’s affairs and interference in other internal affairs of China. Any attempt to undermine Hong Kong’s prosperity and stability is doomed to fail,” said Zhao.

Only 30.2 percent of registered voters showed up to cast their votes in the recent elections. Beijing’s overhaul led to only 20 seats available for election. Another rule put in place allowed Beijing to vet candidates.

90 percent of the seats went to pro-establishment or pro-China candidates.

The foreign ministers of the G7 expressed “grave concern over the erosion of democratic elements” and that the new vetting system severely limited the choice of candidates on the ballot, undermining the autonomy Hong Kong has under the “One Country, Two Systems” principle. The ministers also called to restore confidence in the city’s political institutions and an end to the oppression of those who promote democratic values along with defending the rights and freedoms of its citizens.

Josep Borrell, the foreign policy chief of the EU said in a statement that the recent election further dismantled the “One Country, Two Systems” principle while also calling to maintain Hong Kong’s autonomy and respect for human rights and freedoms.