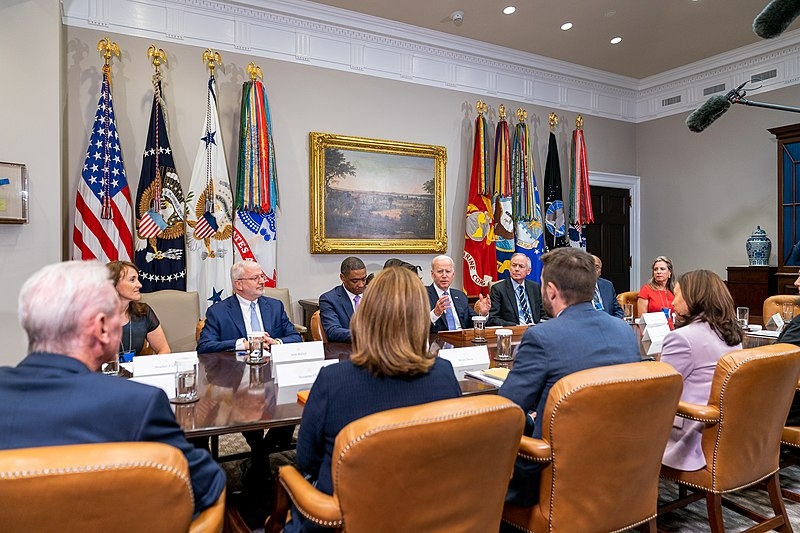 With the US’ strained relations with China, further strain came as China launched a crackdown on the democracy of Hong Kong. US President Joe Biden offered Hong Kong residents that are currently in the US an extended stay as a response.

Biden signed a memo for the Department of Homeland Security, directing the agency to implement a “deferral or removal” of up to 18 months for Hong Kong residents that are in the US at the moment. The move cites “compelling policy reasons” as a reason for the decision. The majority of Hong Kong residents in the US are expected to be eligible for the offer, according to a Biden administration official.

However, legal restrictions apply, including those who have not been convicted of felonies. Those who are eligible may seek employment authorization, according to DHS Secretary Alejandro Mayorkas in a statement.

“Over the last year, the PRC (People’s Republic of China) has continued its assault on Hong Kong’s autonomy, undermining its remaining democratic processes and institutions, imposing limits on academic freedom, and cracking down on freedom of the press,” said Biden in the memo. “Offering safe haven for Hong Kong residents who have been deprived of their guaranteed freedoms in Hong Kong furthers United States’ interests in the region. The United States will not waver in our support for Hong Kong.”

The measure is the latest of actions taken by Biden to address what his administration has described as the “erosion” of the rule of law in Hong Kong. In July, the US imposed more sanctions on Chinese officials in Hong Kong while issuing an advisory warning to companies of the risks posed by operating under what China has implemented as the national security law.

Previously, Biden weighed in on the sexual harassment report presented by New York Attorney General Letitia James confirming that New York Governor Andrew Cuomo sexually harassed 11 women. Biden joined the many Democratic figures in calling for Cuomo to step down from his position as governor over the allegations.

“I think he should resign. I understand the state legislature may decide to impeach, I don’t know that for a fact,” said Biden to the press at the White House.