iOS 14 release date, features rumors: iMessage overhaul is being tested but will it become available in 2020? 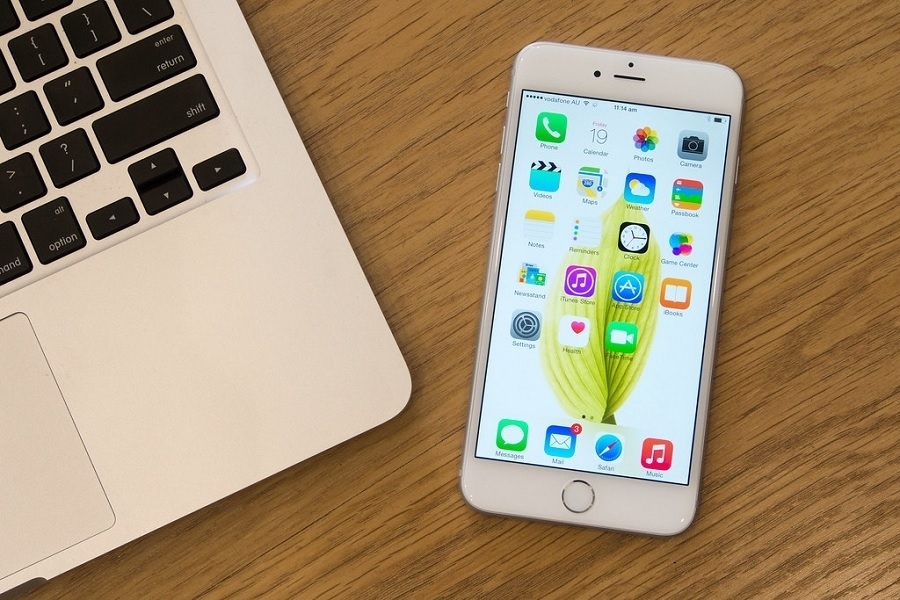 Seen in the photo is an iPhone 6 Plus | Photo by Omar Jordan Fawahl / Flickr (licensed under Creative Commons [https://creativecommons.org/licenses/by-sa/2.0/])

When any iOS user is asked what they want to see in iOS 14, they would likely come up with a long list of app improvements and new features. Most iPhone and iPad users might also want to see significant changes on the iMessage, and if Apple has the time, they might just get what they want later this year.

iMessage is one of the most used stock apps on iOS-powered devices as it is one of the main communication apps they offer. However, it can feel outdated sometimes considering that it still lacks features that have been released on other messaging programs for a while now.

On the bright side, Apple is doing something to address that, per a report from MacRumors that developers are conducting internal tests for new iMessage features. Some of the iOS 14 highlights could be centered on the app making it more functional, especially for group chats.

The report mentioned a feature that would allow users to “mention” someone else in a group chat by attaching the symbol “@” before their names. This is the same mechanism offered in other apps like Facebook’s Messenger and it has been proven useful for work and friend group messages where too many people are sending texts at once.

Messenger, WhatsApp, and Telegram are among some apps that have allowed its users to delete a message they already sent. So it is good news that iOS 14 developers are reportedly testing the same function for the iMessage. It should be noted, however, that this feature has limitations on any app that offers it. For one, messages that have been read by the receiver are often no longer allowed to be removed. It would not be surprising if iMessage’s version would be released with the same caveats.

The report, however, emphasized that the iMessage overhaul is still not guaranteed for iOS 14 despite being tested for several months already. It can be recalled that Apple reportedly wanted to focus on the software update’s stability and is open to delaying some features if necessary to avoid another launch mishap it experienced with the iOS 13 last year.

Meanwhile, Apple announced that the WWDC 2020 will push through in June. It was as if the company also confirmed its usual timeline for the release of iOS 14 will not be disrupted. With that, tech fans can expect the software update to go live sometime in fall.