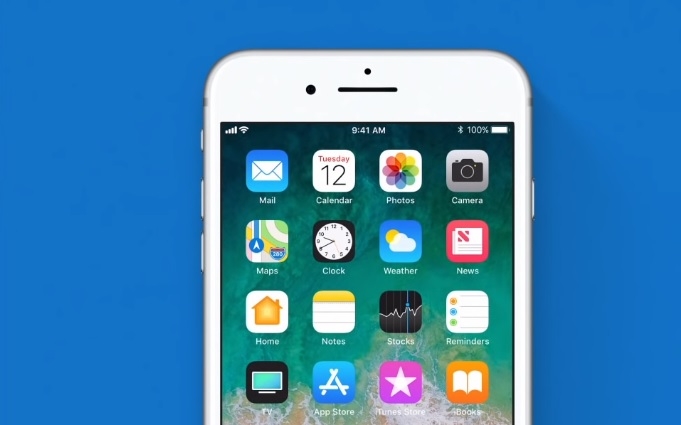 The launch of iOS 14 is still many months away, but fans are already getting a closer look at potential new features. At least four functions have been reported to be released on the upcoming iPhone operating system update that would excite its users.

Many smartphone users might be familiar with situations where they got curious about an app, installed it, and immediately uninstall them because they just do not like it. iOS 14 appears to get them out of these situations.

One of the more recent rumors on iOS 14 pertains to an intriguing feature that would let users try applications even though they are not installed yet on their devices. This will reportedly work through the use of QR code scanning. If the app is not yet installed, a pop-up card showcasing the app’s UI and features will appear that iOS 14 users can navigate.

iOS users have long requested for several upgrades on the features of the iCloud Keychain. The lack of essential functions for a password manager has convinced many to use third-party apps like LastPass. But Apple will finally heed to this demand in iOS 14. The upgraded Keychain would sport two-factor authentication options along with functionality that reminds iOS 14 users if their password is old or repetitive.

Perhaps one of the biggest updates reported for iOS 14 is Apple considering to allow third-party apps to be used as defaults. For so long, Apple has not allowed iPhone users to choose Gmail or other email services apps other than the stock Mail app. Luckily, this might be changing later this year on iOS 14.

It should be noted that most of these reported features came from supposed internal builds. This means that these are not final yet, and things could still change from today up to the official unveiling of the iOS 14.

Fortunately, Apple already confirmed to maintain the Worldwide Developers Conference in June. While the event will no longer be held publicly due to COVID-19, fans might be able to tune in to the keynote speech through a livestream. Meanwhile, the OS update is likely to arrive in the fall.