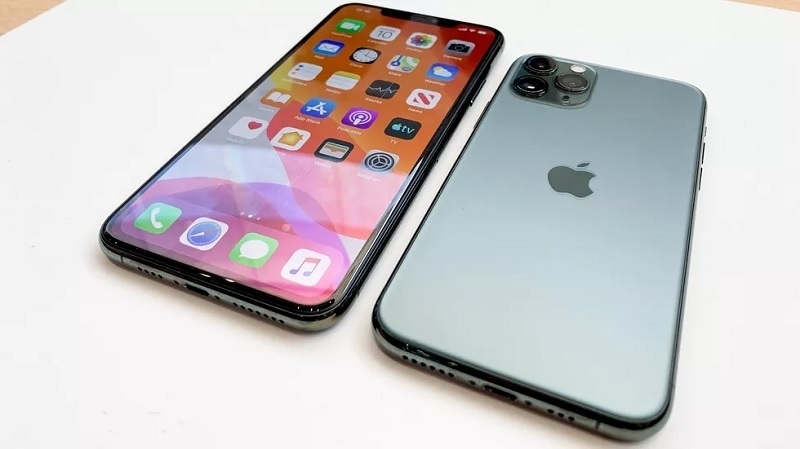 Apple might soon convince iOS 14 users there is no need to install third-party password managers. The upcoming mobile operating system is now expected to deploy significant improvements to the iCloud Keychain.

As the world gets more high-tech, the level of security threats also increases essentially for anyone using the internet. The first line of defense is a strong password, but it can also be a tedious task to keep track of all passwords one uses for different online platforms. That is where password managers become handy.

Apple knows this, too, which explains the launch of Keychain. For some years now, it serves as the native password manager feature for those using iOS-powered devices. But like many Apple stock apps, the Keychain as it still lacks several significant features. iOS 14 might be Apple’s ultimate answer to that shortcomings.

9to5Mac obtained an early iOS 14 build reportedly featuring new functions on the Keychain. If these features would be carried over the full version of the software update, the Keychain will finally include two-factor authentication options likely through SMS and email.

The updated iCloud Keychain would also include functionality that warns iOS 14 users whenever they are using similar passwords for different platforms. Users will also be notified if they enter a reused password.

The said features are already being offered by third-party password managers like LastPass and 1Password. By integrating them in the Keychain would help Apple convince iOS 14 users to use the stock app instead.

The risk of delays has been anticipated for Apple’s upcoming devices this year after the COVID-19 pandemic disrupted businesses and workplaces around the world. However, the release date uncertainty might not be a concern for iOS 14.

Apple already announced that the Worldwide Developers Conference will still take place in June, albeit only through a livestream event. But this is a good indication that Apple expects iOS 14 – a common WWDC headliner – to be ready enough to be presented in June. This means the software update is still most likely going to be released in fall.