iOS 14 release date: QR codes for yet to be installed apps would still open through a new feature 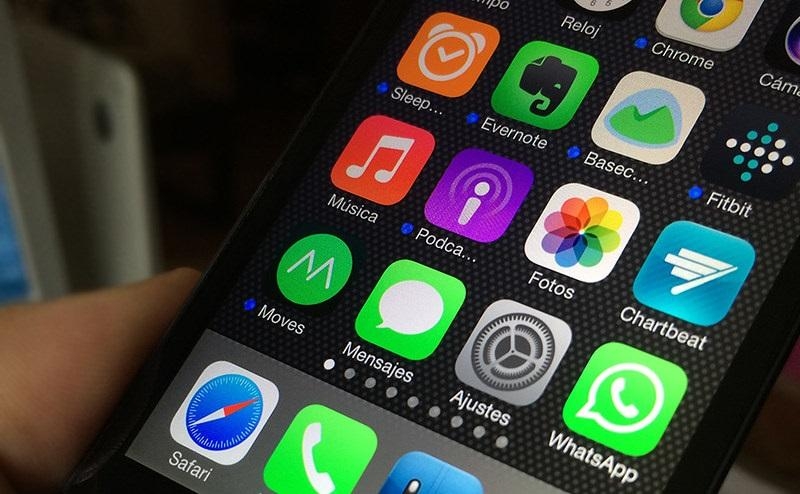 Apple has reportedly started the development of iOS 14 for a while now, and bits of information allegedly coming from early builds are making its way to the rumor mill. More recently, the next operating system update is said to potentially include a function that will let users try app features without fully installing the actual app.

iOS 14 features: Potential feature would allow users to test apps without installing them

An API with an internal codename “Clips” is reportedly being tested for an early build of iOS 14 that allows supported devices to use certain functions of an app. This means without fully committing to installing the app and to the permissions it requires, iOS 14 users can test them and see if they want to have it on their devices for the long haul.

The existence of Clips is confirmed by 9To5Mac claiming that they have “analyzed” how the new API works. It practically changes the way an iOS 14 device would treat a QR code that redirects to an app not installed on an iPhone. Currently, when an iOS user scans a QR code and its required app is not present, it usually opens Safari to play the feature in its mobile browser version.

However, with Clips, the API reportedly lets a card to pop up where iOS 14 users could try and use certain features of the app instead of being redirected to Safari. This way, people will have an idea of how the app would actually look like on their device instead of a substitute mobile browser interface. All these will be initiated with one scan of a QR code. The app features that would be previewed through Clips will reportedly depend on app developers.

Major tech companies have been forced to cancel their product launch events for the first half of the year due to the COVID-19 pandemic. Luckily, Apple made early adjustments so the company could still hold the Worldwide Developers Conference in its usual schedule in June. The event will be livestream this year including the keynote address where iOS 14 is likely getting unveiled for the first time.

This also suggests that Apple is gearing up to launch the OS update in fall, although it is unknown whether the full version of iOS 14 will still go live sometime in September. There have been speculations that the retail launch of the iPhone 12 series could be delayed after the global pandemic disrupted Apple’s supply chain. Every year, the new iOS version goes live on the same day the new iPhones arrive in stores.