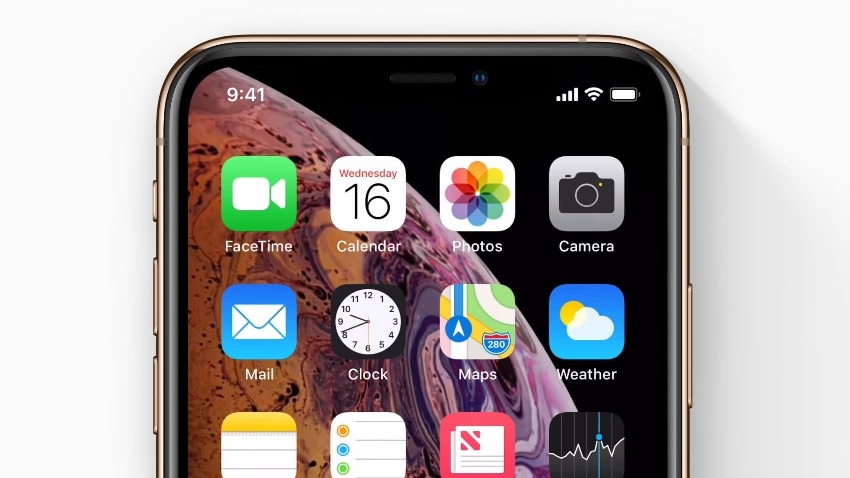 Apple recently announced that the Worldwide Developers Conference (WWDC) is still happening but in a very different format this year. A week later, it is now being reported that the tech giant may be close to setting a date in June for the event where iOS 14 and other operating system updates will be announced.

WWDC has been one of the events Apple hosts every year, and it has been consistently held within June. Some fans have considered the possibility of the event getting canceled due to the COVID-19 pandemic. But Apple has since confirmed the WWDC 2020 will proceed but all events will only be hosted online.

The Cupertino, California-based company also stated in a press release that the WWDC will happen sometime in June. No specific timeline was mentioned, but known tech analyst and leaker Jon Prosser reported that Apple has internally set a tentative date for WWDC on Monday, June 1. Prosser has rated the source of this information with 100% accuracy (represented by five toilet paper emojis) based on their past record. But it is still important to note the use of the word “tentative” in this report.

While the WWDC will be hosted in an entirely different format this year, it will still feature a familiar program. This means its main attractions will still be the announcements of iOS 14 and other OS updates for iPad, Mac computers, Apple Watch, and Apple TV.

Apple has also repeatedly mentioned that the online streaming of WWDC 2020 will be interactive and will give developers the early chance to sample iOS 14 and other upcoming OS updates. “I look forward to our developers getting their hands on the new code and interacting in entirely new ways with the Apple engineers building the technologies and frameworks that will shape the future across all Apple platforms,” Apple senior vice president of Software Engineering Craig Federighi said.

The COVID-19 pandemic has affected the tech industry beyond just the canceled events and product launches. But Apple has joined other companies in letting some of the employees – including software developers – to work from home amid the coronavirus crisis. While reports have it that Apple’s remote work setup still needs improvements, this suggests that the work on iOS 14 is not entirely disrupted.

With that, it is not far-fetched for Apple fans to still expect the full version of iOS 14 to go live sometime in the fall season. The same can be said for the next versions of iPadOS, watchOS, macOS, and tvOS.