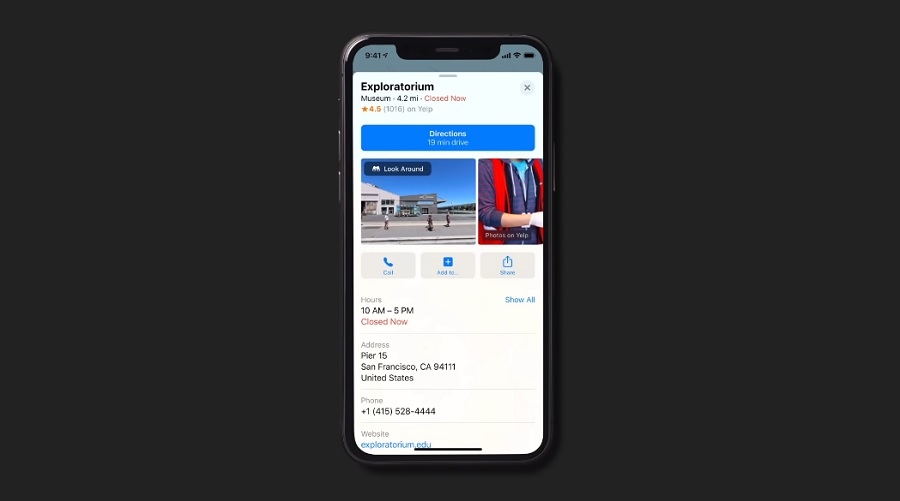 Apple customers have one unimpressive reason on why they could be already looking forward to iOS 14. Many iPhone and iPad users agree that the iOS 13 that shipped with 2019 iPhones was the worst software update they got from Apple in years.

It was then recently reported that Apple is internally making amends. While pushing for iOS 13 updates much faster than they did for iOS 12, the company is also reportedly changing several practices in the development of iOS 14.

iOS 14 development: How Apple plans to make up for iOS 13 bugs

The biggest change in Apple’s software development approach is centered on the way its engineers treat the so-called daily builds or the test versions of an upcoming software update, Bloomberg reports. Insiders claim that one of Apple’s basic rules now in developing iOS 14 is to disable unstable features by default.

iOS 14 testers can still activate problematic features at will, and they will also be able to mark buggy features through a settings menu called Flags. This will allow Apple developers to isolate the bugs and not let it affect other updates added to the software’s test build. A source of the publication said iOS 13 developers used to add new features that needed more testing.

Apple has yet to confirm the report. However, it would not be far-fetched for the company to employ drastic changes to its software development practices considering how the earlier versions of iOS 13 performed. The bugs extend from crashing apps, slow performance, UI errors, and iCloud malfunctions, among others.

On the bright side, the changes in the iOS 14 development will not delay its release date window. The next software update, internally called “Azul,” is still slated for a 2020 launch along with the new lineup of iPhones most likely within the fall season.

However, Apple engineers were also reportedly tasked to prioritize the performance aspect of iOS 14. This means that iPhone and iPad users should start managing their expectations on the number of new features arriving next year. The same report claimed that several new features planned for the 2020 software update were pushed back to 2021 to be included on a project codenamed “Azul + 1” that could eventually be called the iOS 15.